Where to Play Tennis in Bedford 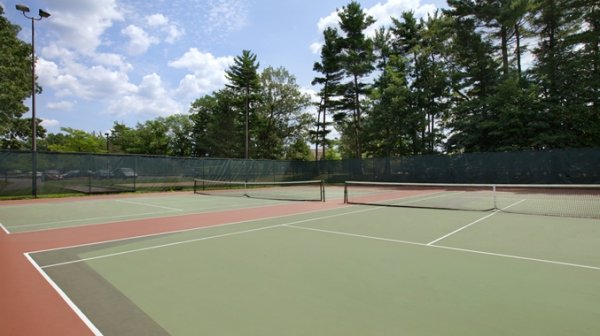 Where to Play Tennis in Bedford

Bedford is a town known for its idyllic location on the bank of the River Ouse and for its multinational population.  The town rests in the perfect limbo as a traditional, laid back village, with its Victorian houses, farmers cottages and surrounding countryside, whilst also being a modern hub where multi-national companies have found their home and St. Pancras is a 40 minute train ride away.  Similarly, Bedford has a lovely balance in its selection of tennis facilities, with cheap or free community courts found in public parks and thriving, modern clubs offering well-conditioned courts and extensive coaching and social programmes.

With 10 macadam courts, Bedford Park is your most likely bet for an available court at short notice.  The courts are free to use and bookable and are secured by simply turning up and claiming one!  There is free parking available around the park. 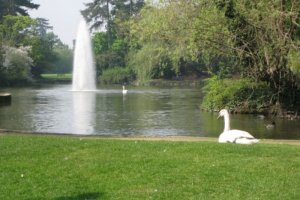 Bedford Park
Park Avenue Bedford Bedfordshire MK40 2JZ
Bedford Park is located in Bedford in the county of Bedfordshire. It is a large, grassy park with a...
Football (11 a side) Tennis Cricket

Russell Park is situated on the bank of the River Ouse, the main river of Bedford.  The park has 3 all-weather hard courts which can be booked via ParksTennis.co.uk.   Courts cost £4.30 per hour and can be booked on site at the kiosk or by phoning 01 234 271877. 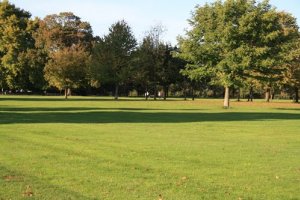 Riverside Lawn Tennis Club offers 6 year-round hardcourts, 3 carpeted courts all of which have been refurbished within the last decade.  All of the courts are floodlit, and 3 of them are converted into indoor courts during the winter.  The club offers ample opportunities for members to improve their game, such as free coaching on Tuesday evenings and social evening for both mixed doubles and single players.  Social and competitive tournaments are organised seasonally.  There is also a thriving junior membership programme with coaching and tournaments available to players from the age of 3 and up.  Phone 01 234 352726 for membership enquiries. 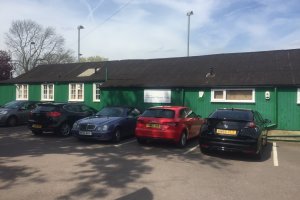 Flitwick and Ampthill Lawn Tennis Club boasts 8 outdoor courts, all of which are floodlit.  4 of the courts are carpeted, whilst 3 have macadam surfaces and the final court is acrylic.  The club is members only, but it welcomes prospective adult members to come along and try the courts before joining.  There are ample opportunities for improving your game at Flitwick, with numerous daily classes for everyone from toddlers to advanced adults.  The club has a strong community and family atmosphere, with a thriving junior section and junior club night every Friday.  A family membership costs £395 per annum, whilst a single adult pays £220. 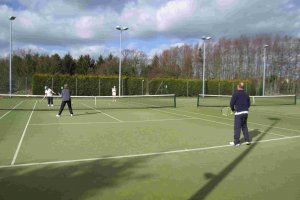 Pavenham Tennis Club is a members only club with 2 outdoor macadam courts.  Both of the courts are floodlit, meaning that night sessions are a viable option (courts close at 10pm).  The surfaces are in excellent condition and are used regularly by local clubs.  Although just a turn away from the main road, the courts have a secluded feel, with tall trees and bushes blocking the nearby traffic.  A great spot for a peaceful game or some coaching sessions from one of the courts’ resident coaches.  Phone 01234 824 083 to enquire about membership. 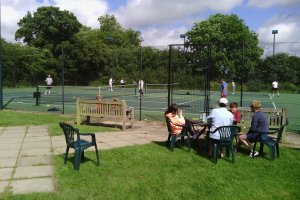 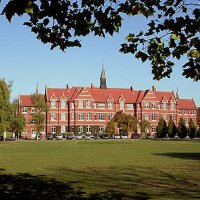 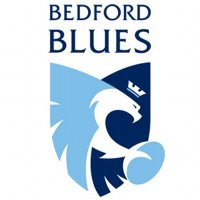 Bedford can be found just north of central Bedfordshire in the East of England.  It is a market...