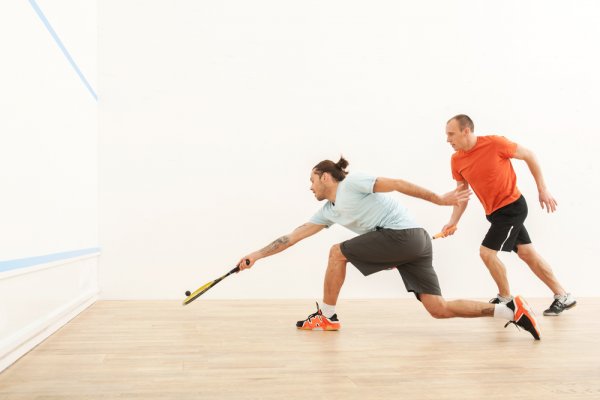 Hailed as the “healthiest sport” by Forbes magazine, squash is intensely high energy challenging the cardiovascular system, muscle strength and endurance and activating the fast twitch muscle fibres.   You need a relative level of fitness to play, so it can be almost too intense for beginners, but with a little time and perhaps a few lessons, it is an extremely rewarding game.  Squash is not just physically exhausting, but requires fierce mental agility as well.  With the ball rocketing around the enclosure like a mento out of a coke bottle, blink and you’ll miss it.  With games allowing from two to four players, it is also an excellent way to socialise through sport.  Just don’t expect much chat to occur once that ball is in action.

Hidden beneath the hubbub of Piccadilly, Le Meridien’s 2 underground squash courts are free for members, but open to the public for just £10 per person per 45 minute session.  Members can book courts up to 2 weeks in advance, a full week before non-members.  Mornings are relatively quiet and easy to book, with the evenings being in much higher demand.  Phone 207 851 3139 for bookings.  Squash racquets can be hired for £5 and balls can be purchased for £2.50 each.  Squash coaching is available under the London Squash Coach Company and head coach Abid Khan, an England Squash Level 2 coach and world ranked player on the PSA tour.  The Club runs a competitive 6 division squash league where participation is decided based on availability and membership status.

The GLL leisure centre recently received a £1.2 million renovation and now has two well kept squash courts.  Juniors can hire the courts for 30 minutes for £6.60 and adults can book for 45 mins for £8.75.  For booking enquires phone 020 7792 2919 or email porchester.sales@cannons.co.uk.

The Oasis Sports centre is located in Covent Garden and with space at such a premium in that part of London, it is fairly rare to find a leisure centre, let alone squash courts and an outdoor swimming pool. The squash courts are popular but can be booked via the GLL team for approximately £10/hour. 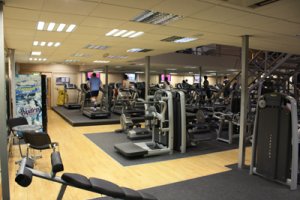 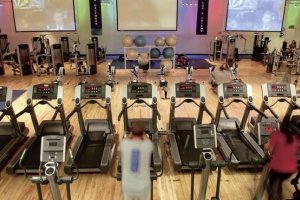 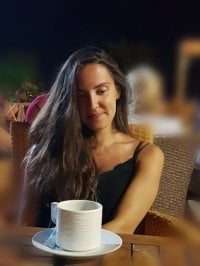 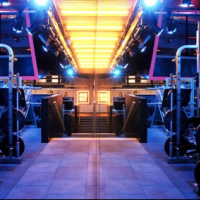 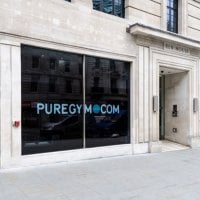