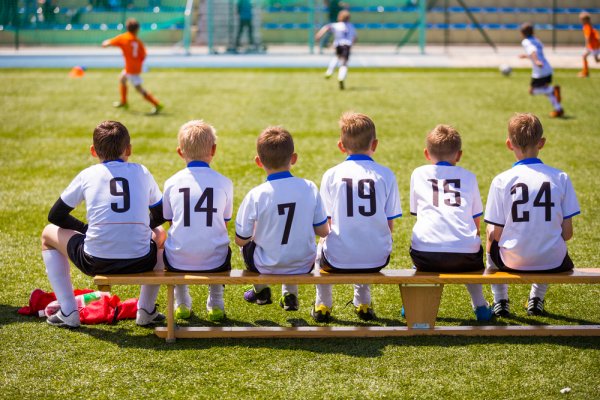 Is your child on course to be the next Cristiano Ronaldo? Or do you just want to get them out of the house and use up some of the never ending energy they seem to have? Either way taking your son or daughter to a football school is a great way to keep them active and for them to make new friends. There is always something on for all ability levels, with sessions running during term time and camps in the holidays. But with all this choice, which one do you go to? Well, we have selected what we think are the best football schools in London.

QPR Soccer Schools work with 3 year old taking their first kick of a football, up to advanced players aged 16 years old looking for a career in the game, their coaches aim to develop each individual.

All sessions are delivered by qualified QPR coaches with up to date DBS check, emergency aid and safeguarding certificates and all coaches have a minimum FA Level 2 qualification. Obviously with close ties to the QPR FC Academy, who have produced some excellent talents over the years, this could be the first step on a journey into stardom!

We Make Footballers are actively involved with 10 primary schools in Middlesex and have links with the FA and Premier League clubs with many of their students having been signed up by big clubs. They welcome all players aged between 4 to 12 years old regardless of gender or ability.

All sessions are expertly designed by a network of FA qualified coaches and focus on individual skill and technique, teamwork, and most importantly FUN! The kids football coaching sessions always finish with matches, where students are encouraged to both express themselves and work for the team. They have been trusted by ex-players such as Jamie Redknapp and Dennis Wise so head down there, even if it’s just to get a selfie with Jamie! 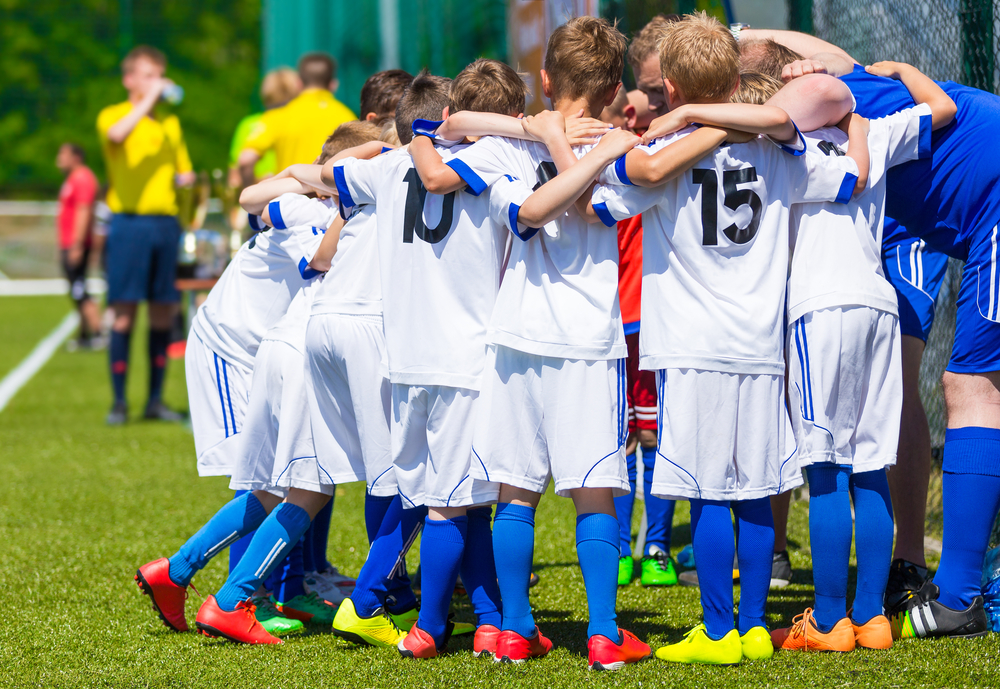 Samba Soccer Schools was set up by Coach Nilio in reaction to seeing so many youth coaches screaming at their players and ultimately forgetting what football is all about. They teach children, aged 5 to 16, how to play football the Brazilian way, using unique coaching methodology and training techniques.

Their London soccer schools have a two-fold purpose. The first is football; to teach children how to play with the flair and freedom that epitomises the Brazilian game. The second is social development and using football, they aim to instil confidence, knowledge and joy in players.

Football Magic Coaching is a South London football school established for over 5 years, providing high quality football coaching courses for boys and girls in South London and surrounding areas. They are well known for helping children to become more proficient in the game of soccer in a fun and friendly environment.

All football coaching sessions are led by experienced FA qualified and DBS checked coaches who have been working with the Premier League for 2 years now. Whether your kids are just looking for a fun time or want to develop their football interests and skills further, Football Magic Coaching provide a platform for your children to enjoy the game whilst receiving expert football coaching.