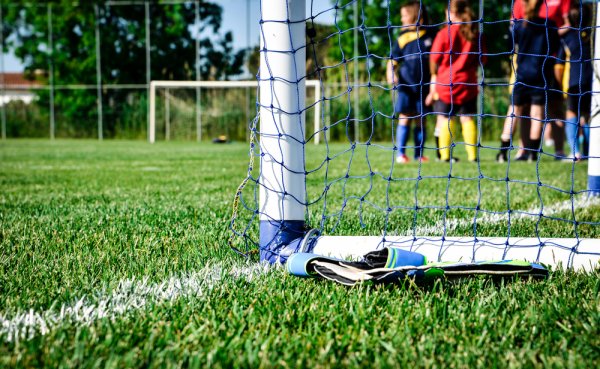 Five-a-side football is a fantastic way to combine high energy exercise and social play.  Compared with larger eleven-a-side games, the ball is in play roughly 25% more of the time, meaning that the game demands higher energy exertion.  With heart rates peaking at 80-90%, five-a-side surpasses cycling and swimming for improving fitness and is rivalled only by running.  Of course when distracted by the enjoyment of team play, concentrating on intricate footwork and showing off nifty ball skills, it’s easy not to notice that the metabolism is working full throttle... High five to that!  To help get the ball rolling, here are five of the best 5 a side pitches in central London...

Shepherd’s Bush five-a-side 3G pitches, run by PlayFootball, opened on February 29th 2016.  The pitches have rebound boards, roof nets and high side nets, keeping the ball in constant play, thus maximising game time.  The centre hosts Adult Leagues Monday to Thursday, with each match overseen by an FA qualified referee.  New teams play a grading game to decide which division they will enter.  The centre boasts a fully licensed sports bar with BT and Sky Sports Tv.  If you’re looking to kick your game up a notch, the facility also offers Zorb Football (AKA “Bubble Football”).

Shoreditch Lucozade Powerleague is located just 5 minutes away from Liverpool Street Station, in an abandoned railway yard that stood derelict for decades.  With eleven five-a-side and two seven-a-side pitches spread across two and a half acres, it is Central London’s biggest 5-a-side football complex.  The 3G astroturf pitches booking is available up to 10 days in advance.  Prices kick around the £100 mark for a 6pm midweek slot, and decrease for less sought after times.  FA accredited leagues are available 7 days a week and run for 14 week seasons throughout the year with a guaranteed weekly match per team.  There are also corporate facilities and a bar for a post match pint, but being in the heart of bohemian Shoreditch, there are plenty of trendy bars around if you fancy heading elsewhere after.

Canada Water Tiger Turf’s five-a-side pitch is £90 pay per play for the hour, and is bookable weekdays between 6 and 10pm and weekends 12-8pm.  Although it’s just the one pitch available, it’s in tip top condition under the management of Play5aside.  The 3G astroturf has floodlights available for year round play.  Showers and changing facilities are available on location.

Camden Rhino Turf pitches are in top condition, with 3G astroturf, floodlights and well maintained goals and nets.  It can host a single nine-a-side game or, using the dividing net, conveniently become 2 five-a-side pitches.  They have onsite changing facilities, great for when you’ve come straight from the office.  Just a 7 minute walk from Camden Town Station and £75 for the hour, the pitch is practical and good value.  The Hawley Arms is a great shout for a drink and some pub grub if you need to refuel after your game.

Waterloo Wolf Turf is a mere 2 minute walk from Waterloo Station.  It’s just a single five/six-a-side pitch, but with such a central location, it’s a great find.  Leagues are held on Thursday evenings and are £49 per team per game.  Toilets and changing rooms are available on site, so you won’t have to travel home in your sports gear. 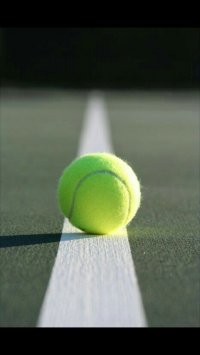