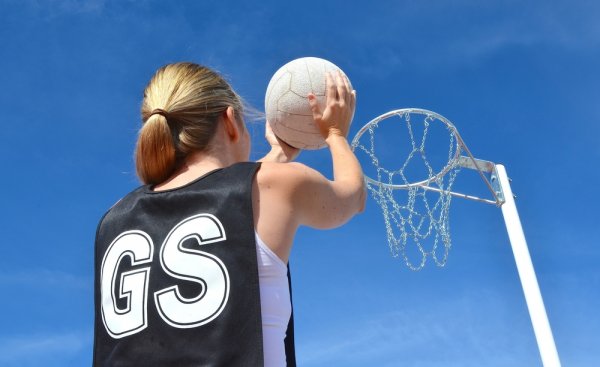 When many women think of netball, they are hearkened back to their school PE days of pleated skirts and dark gym halls.  Whether you were intimately involved on the school’s A Team or faked stomach pains to sit on the bench during lessons, the sport has a significantly heightened social and fitness allure for adults.  The game now includes mixed tournaments; seven sided teams of both men and women in the non-contact sport, whilst ladies only games remain just as popular.  The sport is growing in demand throughout the country, and in London the increased interest is satisfied and further cultivated by the swelling number of accessible, sociable and high quality leagues.

GoMammoth is London’s largest ladies and mixed netball league provider and welcomes individuals, small groups and full teams all for £5-£7 per person per week.  The netball leagues run throughout London, with the biggest residing in Clapham, Kings Cross and Victoria, providing events 3-4 nights of the week. Teams are sorted into recreational, intermediate and competitive to give everyone the level and atmosphere they’re after.  The social side of the sport doesn’t end at the blow of the whistle, as GoMammoth issues post-match bar deals.  Sign up is for 9 week periods, meaning that each team will bond and progress over the extended period.

Netbusters runs social after-work leagues  They are in the midst of expanding their number of venues, but currently play netball in Balham, Clapham South, Brixton, Clapham Junction, Marylebone, Hoxton and Camden.  They run matches at social level and intermediate level all of which are run by qualified umpires.  The organisation also provides Back to Netball clinics and coaching sessions.  A season worth of games costs around £80.  To join a league, who you going to call?; Netbusters on 0207 095 8003 or sign up via their website.

Powerplay run a huge amount of London netball leagues, with Ladies Leagues available at all of the venues and Mixed Leagues in Victoria, Waterloo, Bethnal Green and Liverpool Street.  Most take place during after work hours, but some of the venues such as Liverpool Street and Canary Wharf, provide lunchtime sessions which are great for a quick and active escape from the office stresses.  All of the Powerplay games have umpires, bibs and balls and range from social and general level to competitive standard, encouraging anyone and everyone to get involved.  Leagues cost around £70 for 8 weeks.   Sign up to the netball leagues in London via the website or by phoning the head offices on 0800 567 0757.

Play Netball teams play at top of the range North London locations; EGA School in Angel and Highbury Grove, both of which have indoor and all-weather outdoor courts.  They run ladies and mixed ability leagues suiting both advanced players looking for a serious game and casual beginners looking to have a laugh.  They take both team and individual registrations via their website www.playnetball.com.  A 9 week season costs £71.43 per individual and it is also possible to sign up for 12 and 16 week seasons.