The City of London now only forms a minute part of the metropolis of London, however, it remains one of two parts of London that actually holds a city status. The square mile only has a residential population of around 7,000, yet everyday 300,000 commuters make their way into the City. This is due to the fact that it’s not only the financial centre of the UK, it’s also one of the most important square miles in Europe. 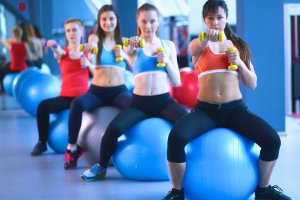 Pilates in the City

Many people discover the benefits of pilates when recommended classes by their physiotherapist.  For people with injuries, pilates is a fantastic way to strengthen opposing muscles and stabilise...

ReFrame Pilates
0.59 miles away - Rood Lane Eastcheap City of London Central London EC3M 1HS
Are you looking for a fun way to keep fit and healthy in 2013?
Then come to ReFrame Pilates! All l...
Pilates 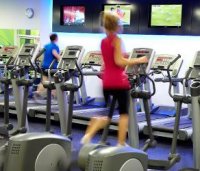 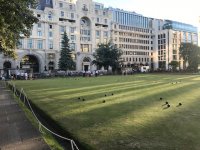 The Bridge
0.91 miles away - 81 Southwark Bridge Road London Bridge Southwark South London SE1 0NQ
The Bridge is the name for The YWCA Central Club, a charity which aims to make a difference to the l...
Gyms Dance studio

Our fitness facilities (Gym) are women only but...
Gyms Yoga Dance studio Room

Activities in City of London


However, the side effect of this is that the City has a combined total of around 5² metres of open grassland so it therefore sacrifices its sporting prowess. Instead you will find a number of gyms and health clubs which are usually filled with number crunching office workers after a stressful day.

Sorry the profile is inactive 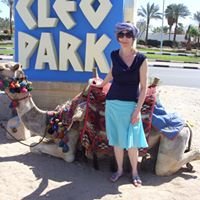 Hi, I'm interested in playing squash (or badminton) with techies.

Hi, I am looking for a squash partner in the city. (29 professional)

I used to be at intermediate... 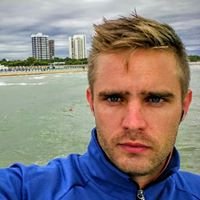 I am beginner to intermediate, used to take classes for some time a while ago and starting again now...

I play all raquet sports and would like to meet people for badminton on weekday evenings post work o...

I used to play badminton while growing up but haven't played since a long time. Looking forward to s...

Based in Clerkenwell/Angel. Usually play around.
Happy to find a regular partner to hit the ball....

Looking for some friendly matches to up my game

Looking to get back to playing regular squash

Always been decent at badminton, play on a weekend with friends would like to up my badminton more f...

We are a 5 a side team that play in Shadwell

A tennis partner to practice rally's and games to help improve all aspects of my game.

Looking for players who shares the love of tennis, do some rally, play competitive a bit. 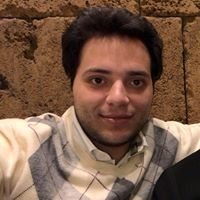