The London Borough of Islington is actually the second smallest Borough in the whole of London. However, despite of its size it still manages to host some of the best sporting venues in London. Emirates, the home of Arsenal Football club with a stadium capacity of just over 60,000 spectators, which makes it the third largest football stadium in England. 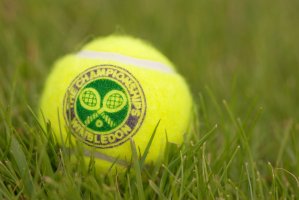 When Wimbledon Fever Strikes, Where can you Play Tennis In Islington?

If like a lot of people you find yourself drawn to tennis for one month a year, usually (always) around Wimbledon time. Th... 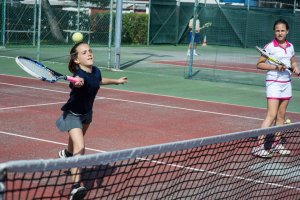 Islington is renowned for its elegant Georgian Squares, thriving social spots and family heavy population. With so many young broods brooding in the borough, there is high demand for sports coach... 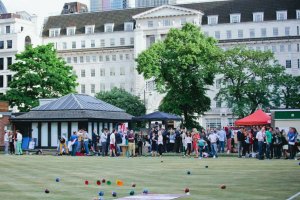 St Mary Magdalene Academy
0.30 miles away - Liverpool Road Islington Greater London N7 8PG
Every evening between Tuesday and Friday, from 6 to 10pm, and every Saturday from 10am to 3pm, a ran...
Basketball Multi-Use Open Space Sports Hall Hall 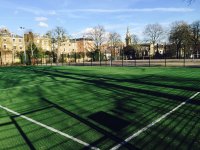 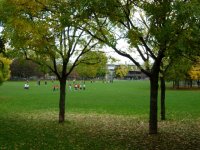 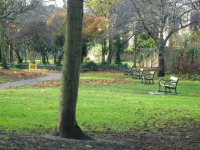 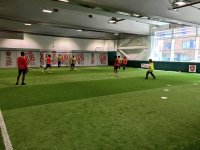 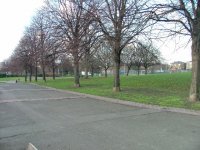 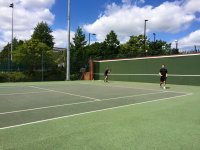 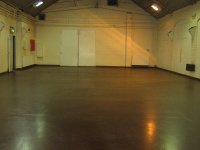 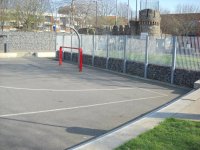 
Another great venue in Islington is Finsbury Park with a whole host of unique sporting arenas. Within this includes an outdoor gym and a 400m athletics track. The unique part about this is that in the centre of the athletics track is one of the only American Football pitches available in London.

If you wish to stick to the more traditional English sports, Finsbury Park also houses 7 tennis courts, all of which you’re able to book online through our website. There are also two mini tennis courts where tennis courses are run for children from a young age upwards.

Moved here from the US a couple years ago for a masters program and am looking to get back to playin... 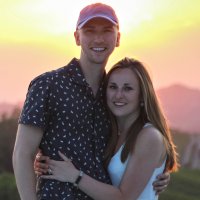 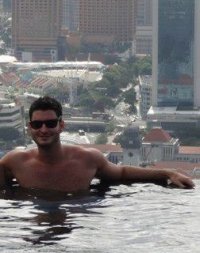 After a successful 1st season in the Islington Midweek League, Mavericks London FC (Men's) are holdi... 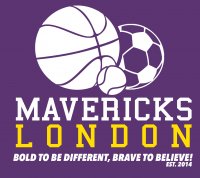 Played competitively throughout my youth, I'm a bit rusty but would probably classify myself as adva... 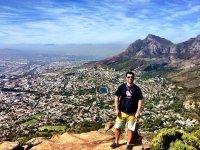 Playing competively on low/medium county level. Looking for some match practice.
In London for ano...

Hello,
I'm available during the day and evening, to play matches. Preferred courts are Highbury, Cl... 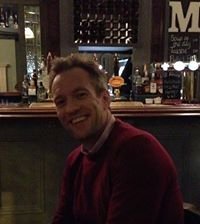 My wife and I recently moved to London, 32 yrs old, intermediate skill level, looking to get back in...

Upper intermediate tennis player looking for a hit at Highbury Fields or Islington Tennis Centre on...

nor living in the uk anymore 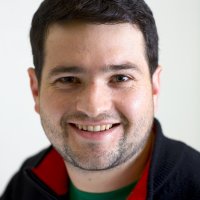 I'm a lower intermediate tennis player. I'm looking for somebody I can practice with to improve my l...

Looking to find a tennis|squash partner to play in the north london area!

Social League team require a female Shooter for wednesday nights where we play in Highbury, London.

Anyone who can play on Wednesday evenings. Sometimes we need extra players.

Hi in London for a week and looking for a hitting partner, let me know if you’re keen to play