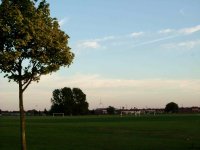 Parsloes Park
0.91 miles away - Parsloes Avenue Dagenham Essex RM9 5NT
There are two tennis courts and one basket ball/football court at Parsloes Park which are all free t...
Bowls Tennis Football (5 a side) Basketball 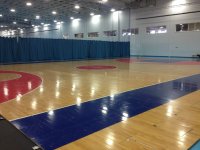 Goodmayes Park
1.73 miles away - Aberdour Road Goodmayes Ilford Essex IG3 9PH
Goodmayes Park is an Edwardian Park opened in 1905. It is steeped in local history and some of the...
Bowls Football (11 a side) Gyms Tennis 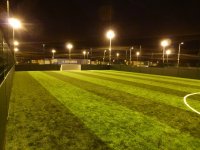 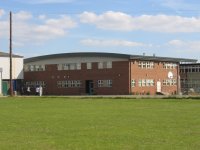 Mayfield School
2.09 miles away - Pedley Road Dagenham Essex RM8 1XE
In the heart of Essex, and just a short drive, cycle, or train from Dagenham, Mayfield School is sit...
Football (11 a side) Football (5 a side) Basketball Netball Hockey Badminton Sports Hall Football (6 a side) 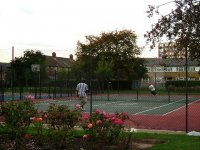 Old Dagenham Park
2.18 miles away - Siviter Way Dagenham London London RM10 9SS
Old Dagenham Park has two tennis courts which are free to use on a turn and play basis. Both the ten...
Tennis Football (5 a side) Basketball 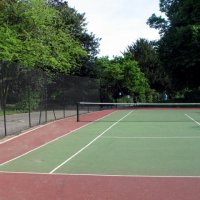 Loxford School of Science and Technology
3.09 miles away - Loxford Lane Ilford Redbridge Essex IG1 2UT
Loxford School is a brand new school site located in Ilford, Essex and has both sports facilities an...
Tennis Football (5 a side) Basketball Badminton Sports Hall Football (6 a side) Football (7 a side) Hall 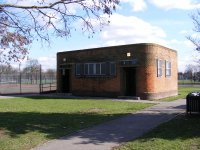 Barking Park
3.10 miles away - Longbridge Avenue Barking London Essex IG11 8TA
Barking Park is in Barking, East London and operated by the London Borough of Barking and Dagenham C...
Bowls Football (11 a side) Tennis Football (5 a side) Basketball

Activities in Barking and Dagenham


Barking Sporthouse had an uncertain future after the Olympics with worries about the utilization of the top end facility. However, you’ll be pleased to know that in 2014 they were awarded a £500,000 grant to develop an extreme sports facility at the site.

I am an avid tennis fan looking to play some tennis with someone. 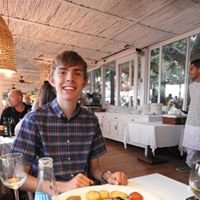 Just moved to the area

I am just looking to play casual tennis.....

Im a beginner and looking for someone to play with on the weekends.

I am looking for someone to play tennis with, there are some open courts I know not far from where I... 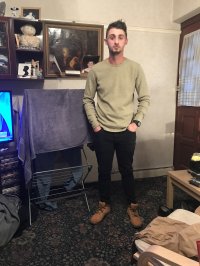 Love tennis but don't play too often, still a beginner but would like to find a partner to practice. 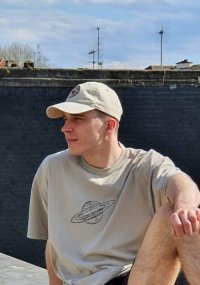 We play regularly every Friday evenings and we are looking for committed people to join us. 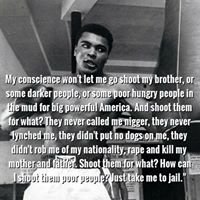 I have recently started lessons with private coach in tennis, so I am beginner, would love to practi...

looking to get back into a game i truly enjoy. been at least a couple of years since i last played

Looking for a Goalkeeper to join our 5 a side team, we play league football at Dagenham Goals on Mon...

Looking to play badminton with someone who is local to me . I am some what intermediate level a and... 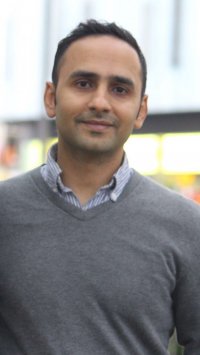 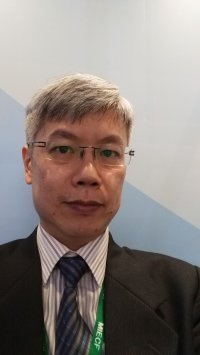 Keen 5-a-side football and tennis player but haven't played for about a year now. Looking to get bac...