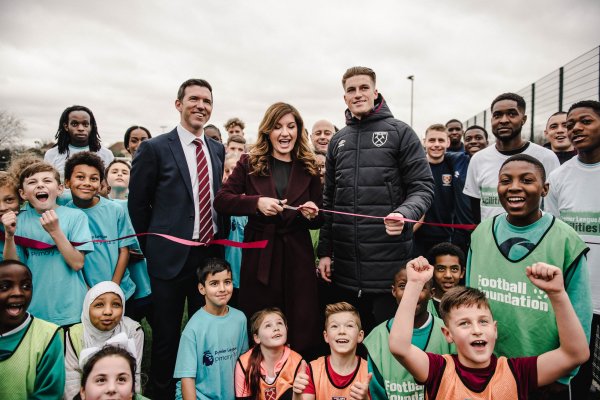 OpenPlay are very proud to be working with West Ham Foundation and supplying them with our state-of-the-art online venue booking system. We are looking forward to making the most of this excellent facility and making sure it is used to its maximum potential. The excellent 4G pitch can now be booked on OpenPlay. 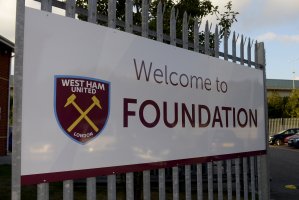 The new state-of-the-art facility is projected to increase overall sports participation by 78% and will see 17 new teams created. It will be home to players from pre-school age through to the veterans of the walking football team whose oldest player is 84 years old.

The new third generation (3G) artificial grass pitch (AGP) – which can be used all year-round, and throughout the winter weather – replaces a previous sand-based playing surface, and is complete with floodlights, perimeter fencing and a spectator viewing area.

West Ham United FC Captain, Mark Noble, said: “I’m so impressed with the quality of this new all-weather pitch. Having played across all levels of the game, I know how important these types of facilities are in helping nurture good football, and importantly, reaching out to the local community.

“Having grown up locally, I enjoy a special connection with the area and have seen the massive impact that West Ham Foundation make in the local community. They deliver a huge number of programmes for men, women, junior and disabled players, using the power of football to really turn people’s lives around.

“I’m proud to captain my hometown team which has such a strong affinity with its community roots, and this all-weather pitch – a first-class grassroots facility – will allow the Foundation to extend their work even further. The Premier League & The FA Facilities Fund have made all of this possible, and I’d like to thank them for their invaluable investment.”

As part of the project planning, West Ham United Foundation worked alongside the Football Foundation and Essex FA to compile a five-year Football Development Plan (FDP) – a long-term vision for how sport will be played on-site.

Through this FDP, West Ham United Foundation will deliver three weekly sessions of Premier League Kicks – the Premier League’s 10-year-old flagship community programme, which uses the power of football and sport to inspire young people in some of the most high-need areas of the country.

Karren Brady CBE, West Ham United FC Vice-Chairman, said: “This is what football is all about, seeing players of all different ages and backgrounds enjoy themselves purely for the love of playing the sport. This new all-weather pitch will make a tremendous difference, helping youngsters across Beckton and beyond to adopt football as a real passion; a platform to make positive life choices and engage among the local community.

“These grassroots facilities are so vital in helping achieve this, providing safe and accessible sporting venues for people to stay healthy and enjoy their football. I’m delighted that the facility is now up and running thanks to our partnership with the Premier League and the generous financial support of the FA Facilities Fund.”

Richard Scudamore, Executive Chairman, Premier League, said: “This new all-weather pitch is a fantastic facility at which West Ham can grow and develop the already outstanding community work delivered by their Foundation.

Beckton is sure to be a constant hub of activity and will allow people of all ages and abilities access to the club and its community programmes.

Having a safe and modern space at which local people can socialise, stay fit and healthy, and forge a strong connection with the club, is fundamental to creating a sporting legacy for the area.”

Paul Thorogood, Chief Executive of the Football Foundation, said: “I am delighted that a grant from the Premier League & The FA Facilities Fund has enabled West Ham United Foundation to build a new 3G pitch. This development will provide a real boost to sport in the local area, and I’d like to thank Mark Noble and Karren Brady for opening the new facility today.

“Since 2000, the Football Foundation has supported grassroots projects worth more than £1.4bn, investing into areas where the need is greatest and where it will have the biggest impact in terms of getting more people playing football and a wide range of other sports.

“With this funding, provided by the Premier League, The FA and the Government, through Sport England, we are helping to improve community sports facilities across the country and thereby the playing experience of those who take part. This latest project in Beckton is the latest addition to the inventory of modern community sports sites we are developing that cater for the needs of local people who want to play sport purely for the love of it and to stay healthy.”

Just looking to get back into fitness

Looking for buddies to play 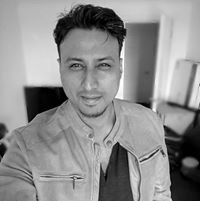 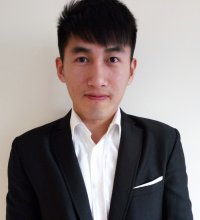 I'm looking for a hitting partner to work on my technique and play a few rallies or even a game. Ha...

Now in lockdown, I Would like to get into different activity to keep fit and learn new skills. 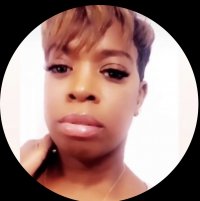 I am a good female beginner, looking for an adult tennis partner to practice with in the Newham are...

Hey all,
I am an intermediate level player for racquet sports 🏸 🎾 🏓. Currently, I am looking for th... 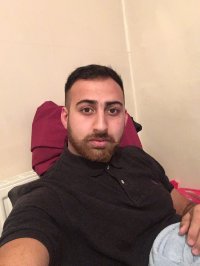 I really like to play badminton on weekends. let me know if anyone available so that i can pair with...

I mainly play tennis on a beginner level. I also occasionally play table tennis and I would like to...

Dear open play
We just moved to Stratford and I’m trying to enrol my son (age 5) into football a...

Hi, looking for someone to play tennis. Thanks. 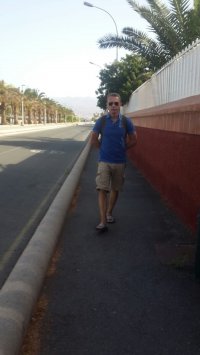 I've started playing only a few months ago. I dont think I am a beginner but I am not confident to c... 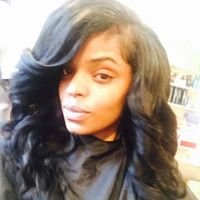 I'm a good beginner looking to play with someone from Newham.

Currently taking tennis lessons weekly and looking for player to have a hit with and play some match... 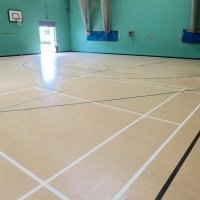 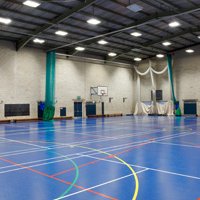