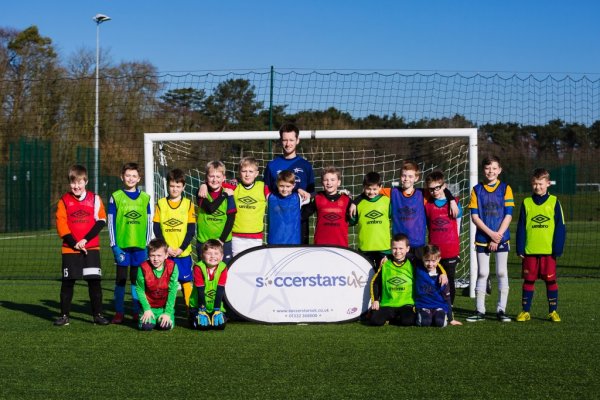 Derby is well known for its connection to football, after all, the Rams official website is the first result when you type the county’s name into google.   The Derby Football Club, a.k.a “The Rams”, was actually an 1884 offshoot from the Derbyshire County Cricket Club, but quickly made its own name in mainstream sports.  The club saw won the FA cup in the interwar years of 1945-46 and was also major success in the 70s when they were English League Champions twice.  Of course Derby has made sure that it has plenty of football schools in order to breed the next generation of Ramlings.

Soccer Stars shot to success when it formed in 2003, spreading their team of qualified coaches throughout Derby, providing top notch training for youths, from miniature beginner kickers to elite dribblers.  The company commits to providing fun and enjoyable training to boys and girls, keeping the little sports interested in improving their game year after year.  Wannabe Beckhams can get involved by heading to Tiny Tots (ages 3-5) or higher level classes, rolling up to a holiday course or perhaps your school is one of the many schools in Derby that hosts Soccer Stars after school clubs!

Derby Schools Football Association has been in play since 1904, making it one of the oldest associations in the country.  The boys FA has 4 representative sides; U11, U12, U13 and U15, with regular trials held for prospective players.  Each age group trains once a week, with weekly games on a Saturday.  The FA also organise league and cup competitions between primary and secondary schools.  Queries about trials can be made via their website contact page.

Cosmo Soccer Academy coaches “Little Learners” between the ages of 4 and 11 years.  During the winter sessions are held indoors at Willows Sports Centre, whilst the summer season takes lessons outside to Alvaston Infant School.  Coaching focuses on ball skills, agility, balance, coordination, spatial awareness and, of course, shooting and passing techniques.  Many of the players who started at cosmo have gone on to professional academies such as Aston Villa FC and Manchester United FC.  Sessions are held every Saturday from 9.15 to 10.15am.

Some players were born run wild on the open field, but somebody has got to stay back protect the fort.  GKU Goalkeeper Coaching Courses ensure that Derby has the highest standard of goalies.  Monday and Thursday evenings at Etwall Leisure Centre sees the assembly of a host of goalkeepers between the ages of 6 and 16.  Training takes place on the centre’s floodlit 3G all weather pitches and costs £6 per session.  GKU also hosts summer day courses across Derby, costing just £20.  Don’t let this course slip through the net, bookings can be made online via Openplay! 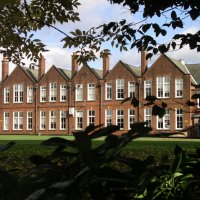