The London Borough of Enfield is located in the very northern tip of London’s border. Historically a small market town, it grew in industrial stature becoming one of the leading manufacturers of guns and ammunition during the Second World War. It was also caught up in the London riots back in 2011. 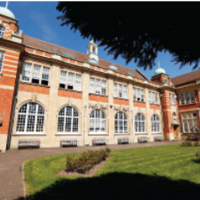 Bush Hill Park
1.14 miles away - Bush Hill Park – Lincoln Road London Enfield EN1 1PS
There are ten macadam tennis courts available in Bush Hill Park which are all free to use, at no cos...
Football (11 a side) Tennis Football (5 a side) Basketball Multi-Use Open Space Running 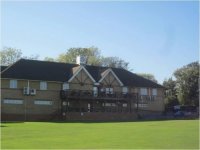 
The man to look out for in 2016 is Enfield’s very own Chijindu Ujah, the 100m sprinter will represent Great Britain in the Summer Olympics in Rio and has proven he’s capable of running a sub 10 race. The Londoner is the third fastest Englishman ever and with who knows with very niche behind wind he could beat Bolt to the line. 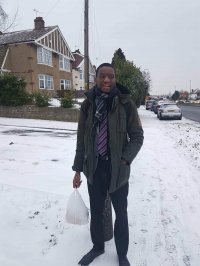 Trying to improve my tennis to a much more advanced level. Looking to hit on most days with someone...

Hi are u still looking for a team to coach with? 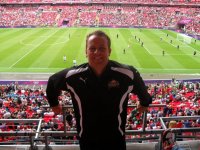 
WE NEED OVER 200 PLAYERS SIGNED

I'm looking to pick up sport and will love to find people to practice with.
I'm available most Tue...

Just looking for mates to play tennis with :)

Just moved back to London from Australia. Am looking for people to play with.

Can play most days. Weather permitting. Meeting new players in this area 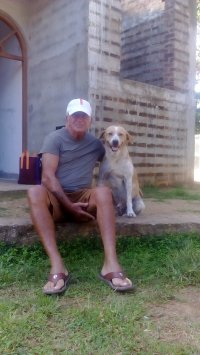 I played tennis in the past as a kid. Now I want to gradually get back to regular games. Looking for... 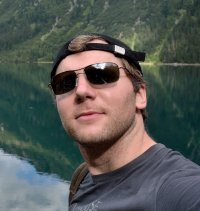 My Sunday league team is looking for new players, particularly a goalkeeper. We are currently playin...

looking to get back into tennis again, it's been awhile
don't mind hitting the ball over the net o...

I want to get fitter, and lose some weight. Hopefully make some life long friends at the same time

Looking for players who can are interested in regular football on Wednesday evenings in the Enfield...

Based in Enfield and looking to meet up with people interested in table tennis and badminton on a fa... 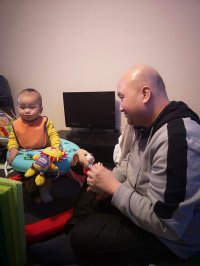 Not only are we an 11 aside team but we are also a family.
We've been going for 2 seasons now and l...

Quality Footballing team looking for a Goalkeeper to complete our squad, unfortunately our keeper do... 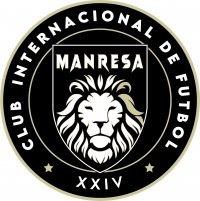 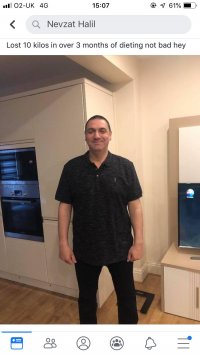 Just started playing tennis for past 8 months, can hold a good rally for a while. Looking for player... 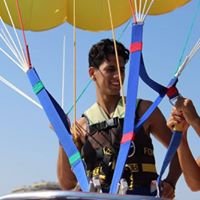