The London Borough of Haringey is situated in the North, on the edge of inner London. It’s perhaps best known for homing the famous ‘Ally Pally’ – regarded as the birthplace of television. It’s the location of the world's first regular television service, provided by the BBC, in 1936. Every year the PDC World Darts Championship is held there, an event where the average attendee has 10 pints of beers. 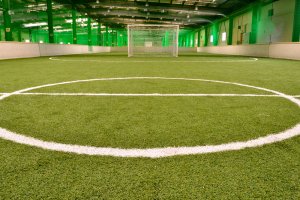 With Tottenham Hotspurs calling Haringey their home and the new White Hart Lane Stadium under construction, you can be sure that the area has a lot to offer in terms of football.  It also houses... 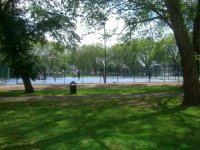 Ducketts Common
0.52 miles away - Green Lanes Turnpike Lane Hornsey North London N8 0JE
Ducketts Common is one of a number of parks in Haringey and located near Hornsey in North London. Du...
Gyms Football (5 a side) Basketball Netball 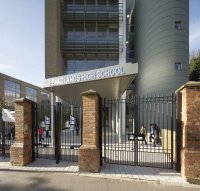 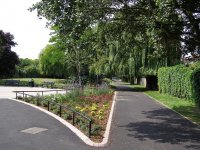 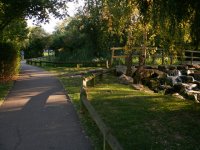 Stationers Park
1.20 miles away - Mayfield Road Hornsey London North London N8 9LN
Stationers Park is in Hornsey on North East London and is a smallish park at around 1.5 hectares in...
Tennis 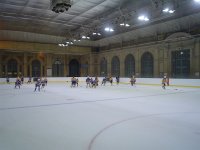 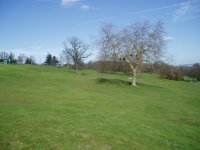 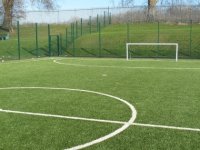 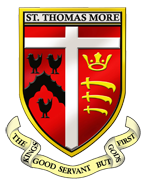 
Back to real sports Haringey also houses White Hart Lane, Tottenham Hotspurs famous stadium. With a capacity of 36,000 it is in fact the 6th largest stadium in London, closely trailing their rivals Chelsea at Stamford Bridge.

If you’re looking to play some sport for yourself then you’re in luck, there are a magnitude of parks to choose from and you can even visit an ice rink!

I'd like to play tennis with other intermediate players in the area of Haringey/Islington/Stoke Newi...

Looking for someone of a similar standard to play with after work or weekends and hopefully improve... 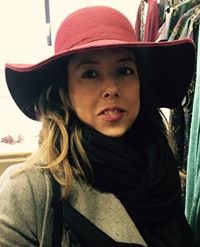 54 yrs old, Looking to play a on regular basis, times can vary to suit 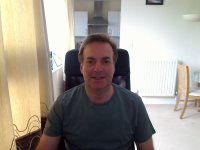 Used to play tennis relatively competitively as a teenager, now looking to get back into the sport a... 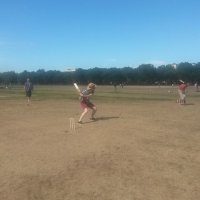 Used to play squash years ago and trying to get back into it. 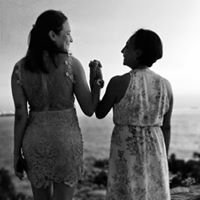 Hello, Looking for somebody to play tennis with. I am based on North London. Extremely rusty used to...

I'm beginner looking for some one to play together. 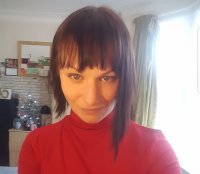 I Have been playing volleyball for just over 2 years now and I am looking for a training partner (s)... 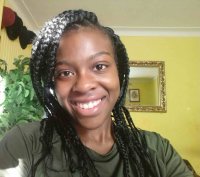 Looking for tennis partner on haringey Ares i live 3 minutes from Chestnuts Park i van Play every da... 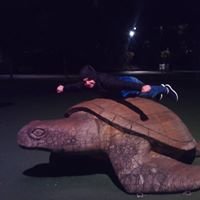 Looking for tennis in Wood Green

I'm looking for a hitting partner around Turnpike Lane/Finsbury Park area. I work from home so midwe...

Looking for tennis players to practice as much as possible.
Table tennis intermediate as well, full... 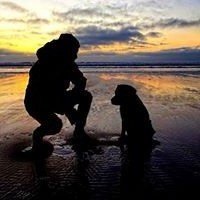 I'm available evenings on weekdays and full day on weekends. I'm a beginner in tennis and can play v... 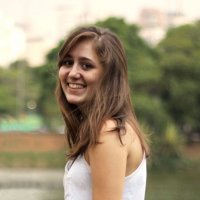 To improve my level i live in Hornsey 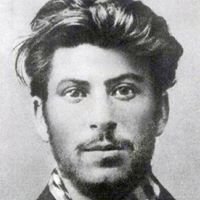 hey I'm looking for someone to play after work I'm a beginner . If you like to play just drop me a m... 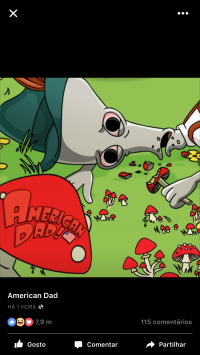 Amateur rugby club based in North London seeks players of all abilities! Message for training/match... 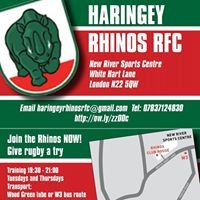 11 a side male adult team playing on Saturday afternoons. Home games in wood green or Enfield.

training NFL for next season as I will attempt to attract coaches all around of London and try to jo...