Croydon is a London Borough towards the South of London with famous former residents including Kate Moss, Sir Philip Green, Tracey Emin, illusionist Derren Brown and Roy Hodgson (England Football Manager). The borough is the UK home to several large companies such as Nestle and Ikea and has Selhurst Park, which houses Crystal Palace Football Club and used to also be the ground for Wimbledon Football Club before they moved to Milton Keynes. However in terms of sports and recreation, there are over 120 Croydon parks and open spaces, such as Selsdon Wood Nature Reserve which covers over 200 acres. 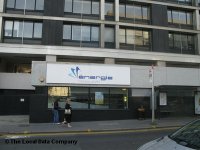 Elmwood Infants School
1.34 miles away - Lodge Road Croydon Greater London CR0 2PL
At Elmwood, we are committed to a caring ethos in which the emphasis is on achievement for all. We h...
Football (11 a side) Football (5 a side) Sports Hall 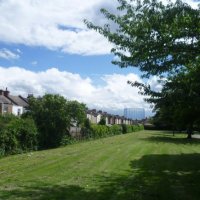 The ground offers the following Facilities: 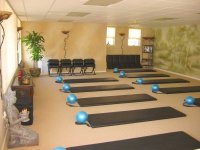 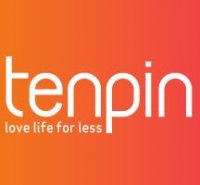 Entrances to Addiscombe Recreation Ground are available...
Tennis Football (5 a side) Basketball 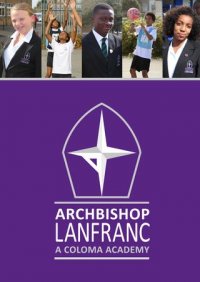 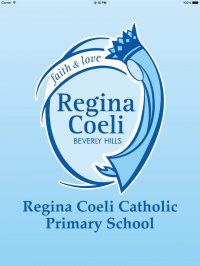 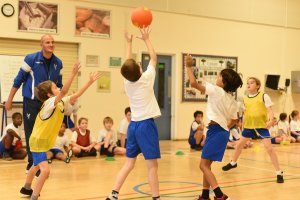 Heathfield Academy School Year 1&2 Multi-Skills Club Spring Term
Next date: January 27, 2020
Our multi-skills club will include a number of fun and exciting games and activities to develop skil... 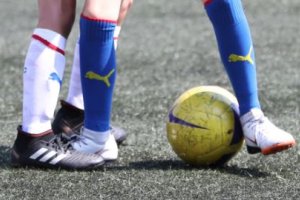 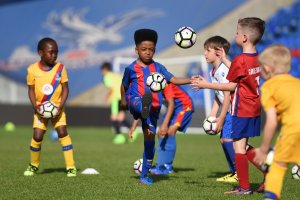 Selhurst Sports Arena - Weekend Football - 11th January to 29th February
Next date: February 1, 2020
Our weekend courses are for both boys and girls aged 5-12 years old and are a fantastic way for chil... 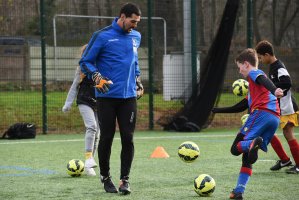 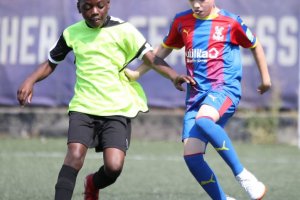 Archbishop Lanfranc School - U14-15-16, Team Development: Train Like a Pro - Jan/Mar 2020
Next date: January 28, 2020
The Archbishop Lanfranc Academy, Mitcham Road Croydon Greater London CR9 3AS
Courses are run on an invitation only basis, players identified by Foundation coaches as demonstrati...

Archbishop Lanfranc School - U12-16, Goalkeeping Development: Train Like a Pro - Jan/Mar 2020
Next date: January 28, 2020
The Archbishop Lanfranc Academy, Mitcham Road Croydon Greater London CR9 3AS
Courses are run on an invitation only basis, players identified by Foundation coaches as demonstrati...

However if you are looking to get active in Croydon there are plenty of possibilities in the parks, schools, leisure centres and community sites. Examples of notable parks in Croydon include Park Hill Recreation Ground, Ashburton Park and Shirley Hill Recreation Ground. A larger park in Croydon is South Norwood Lakes and grounds which has tennis courts, 11 a side football pitches and cricket squares. There is also a large sailing and boating lake which is home to Croydon sailing club with sailing lessons and racing available on weekends, particularly during the summer months.

If you are looking for school facilities for hire in Croydon there are plenty on offer. Oasis Academy Shirley Park has a sports hall and mult-use games area. Whitgift School has absolutely state-of-the-art sports facilities with a sports hall, 3G football pitches, dance studio and a lot more. If you are looking for Croydon leisure centres there are plenty to choose from, with newly renovated Monks Hill Sports Centre and South Norwood Leisure centre being the picks of the bunch. Finally Croydon Sports Arena has an athletics track, 11 a side football pitch and is also used by a cycling club.

I am a law student that goes to lectures in the evening so I would be nice to play football or tenni... 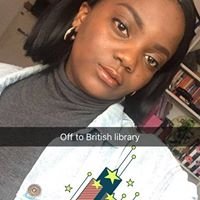 looking for singles, pretty high standard in badminton - looking for a strenuous session for fitness... 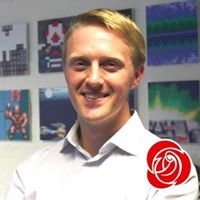 Intermediate badminton player new in city.Looking to play any day after 6pm

Looking for a partner to play squash or table tennis on weekends. Or a team to play soft ball cricke... 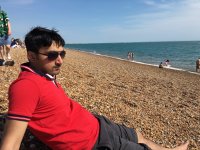 I am a very new player just palying 4 fun. 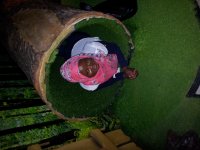 Looking for some fun sporting activities.

I am looking get better at badminton, have played throughout school but haven't touched it since the...

I find my partner in tennis, I'm ready to play twice a week,

Looking for a hitting partner at a similar playing level. 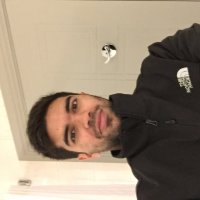 Looking for players to join the team, who play in the Premier division of the croydon municipal Sun...

Intern student from Peloponnese University Greece. Can play and coach but need an official placement...