Where to Play Sport in Greenwich 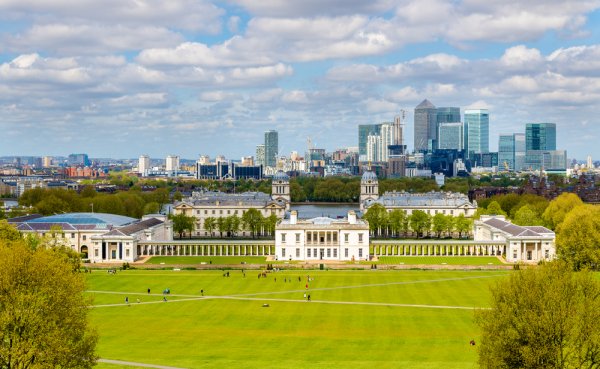 Where to Play Sport in Greenwich

The place where the East meets the West at the Greenwich Meridian Line, where you can climb over the roof of a giant bubble-shaped arena or take a cable car across the Thames.  Don’t think that you can only experience Greenwich from up in the air, there are also plenty of pitches, courts and dirt tracks to keep you grounded.  Who knew that the home of Greenwich Mean Time, Daniel Day Lewis and Tinie Tempah would also be the home to such fantastic sports and recreational facilities.

Greenwich Park should be the first port of call for any sportsperson.  With a designated cycle path, the park is buzzing with cyclists and joggers.  The Greenwich Tennis Centre offers 6 newly refurbished macadam courts.  Coaching and tournaments are run for adults and children by Play Zennis.  If it’s summertime, grab a bat and ball and head to the Rangers’ Field, near Blackheath Gate, which is marked out for cricket during the summer months.  There is a good size outfield and a synthetic wicket.  Teams can also hire the pavilion for access to changing facilities and lounge area.  Call +44 (0)20 8858 2608 for details of pitch hire times and prices. 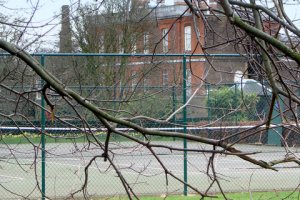 Hornfair Park is a large park and gardens that recently underwent a regeneration programme to install new sport facilities and re-develop the Charlton Lido.  It has a BMX dirt track which is great for beginners and has a BMX club that meets every Saturday from 10am to 12pm.  There are 4 eleven-a-side a side grass pitches which are bookable through the Greenwich Council.  The park is also home to one of South London’s best fitness clubs; The Lifestyle Club at Charlton, which features a 50 metre roof lido and sun terrace.  There are 4 adult and 4 junior tennis courts that were recently refurbished with floodlights installed to cater for evening games.  The centre also has a gym and studios, including an open air cycle studio, which oversee numerous fitness classes each day.  The club is run by the GLL, so all bookings are through their website. 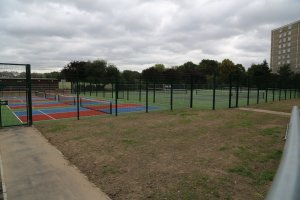 Greenwich Sports Club is a community run mainly by devoted volunteers.  They have soccer coaching and teams for Junior Under 6s right up to Men’s and Women’s general to Over 45, with over 400 participants throughout.  Netball is run for juniors up to Over 16s, who meet on Saturday afternoons.  They also run a NetSetGo programme for younger players which provides fitness, camaraderie and team spirit for players and their families, with a barbeque for all on Friday nights.

The Blackheath Sports Club caters to a multitude of sports including rugby, cricket, squash and tennis...

The Blackheath Rugby Club runs coaching programmes, and teams are available for all age groups and genders, both junior and adult.  The club plays on both the Rectory Field and Well Hall sites, where there is a floodlit 3G all weather pitch, 4 rugby pitches, a football pitch and 2 training areas, all of which are bookable by emailing info@blackheathrugby.co.uk.

The Blackheath Cricket Club is the only Premier League Cricket Club south of the River Thames.  The club’s youth teams are coached by experienced players and have been successful in many UK competitions.  There are 4 divisions in the club’s senior programmes, welcoming everyone from current internationals to complete beginners.  The 1st XI team compete in the Premier Division of the Kent League, whilst the midweek programmes create a lively social scene.  To enquire about joining or if you have an interest in a women’s cricket team, email jon.taylor6@btopenworld.com.

The Blackheath Squash Club has a community spirit and welcoming atmosphere.  They strive to get more juniors active in squash by offering coaching programmes for beginners to advanced in a fun environment, incorporating drills to build good technique, warm ups to improve fitness, games and friendly “ladders” to encourage goal setting.  Every Thursday night at 8pm the club meets for a social night, where players receive an informal coaching and compete against each other.  There are also Box Leagues, a ladies morning session and coaching available for adults.  Contact rpiper@westminster.gov.uk for membership queries.

The Blackheath Lawn Tennis Club is a members only centre with 11 impeccable floodlit courts; 4 porous acrylic, 3 artificial clay and 4 grass (summer only).  The club has an active social and competitive atmosphere, with extensive coaching programmes and leagues available to both adults and juniors.  Members make use of the main clubhouse bar which is open every weekday evening and from 12pm on weekends. 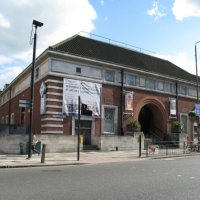