N-Z of Sports in Lambeth 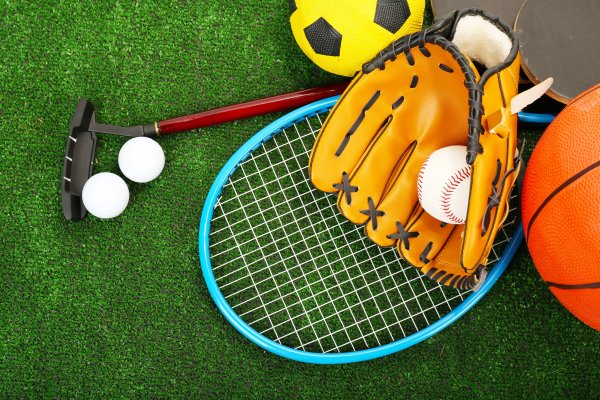 N-Z of Sports in Lambeth

Netball:  Go Mammoth runs numerous netball leagues and training sessions suited to beginner and intermediate players.  The leagues are extremely social and welcoming to newcomers, so join alone or with friends and you’re sure to have a ball (they provide the balls both literal and figurative).  They hold activities at Clapham Common virtually every night of the week.

Outdoor Swimming: Tooting Bec Lido is one of South London’s premier pools.  At over 90 metres in length, it’s England’s largest outdoor freshwater pool and is open for business all year around.  Running alongside the pool are the iconic seaside inspired changing huts.  The pool is accompanied by a paddling pool, kids area, cafe and lockers, to make a great summer’s day out. 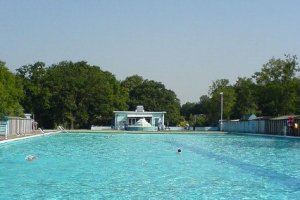 Quizzes:  Okay, so you may scoff, but this is being included because many pub quizzes include a sports round.  Tenuous, yes; but Lambeth doesn’t appear to favour the letter Q when it comes to sport. It does not cater for Quoits, Quad roller skating, Quad Biking or, in a final desperate attempt to fulfill the brief; Quidditch (you’ll have to fly north to Hampstead to seek this sort of carry on).  The Clapham North hosts a cracking quiz night every Sunday evening, with entry costing £2 and lots of spot prizes, free drinks and cash on offer.  The Cambria Pub Quiz ignites every Thursday in Loughborough Junction and is always buzzing with people, knowledge and booze.

Rugby:  The Battersea Ironsides is a sociable and impressive rugby club.  Training is available for kids, teens and adults, with the 4 mens’ teams training on Tuesday and Thursday evenings.  Juniors meet on Sunday morning to learn the core skills of rugby whilst focusing on the fun of the game.   To try out for a team simply show up at a practise session at Openview, off Burntwood Lane, Earlsford or phone 020 8874 9913.

Shooting:  So London has a mild reputation for crime, but no we are not endorsing violence as a sport.  Clay Pigeon shooting, of all things, can be undertaken in none other than Clapham Park and Gipsy Hill.  Contact info@oxclayshooting.xyz to organise a shoot out.

Tennis:  The Clapham Tennis Courts, found in Clapham Common, consist of 8 courts, all in excellent condition and 3 of which are floodlit.  To book a court call 0207 223 9837.  Lessons and courses, run by Julian Cousins, are available at the venue for juniors and adults.

Ultimate Frisbee:  A little more technique is required than one might think for this game.  It is not simply a throw and catch sequence like one plays with their dog, but features many rules and scoring devices.  The Clapham Ultimate Club are currently the European, Uk National and UK Tour Champions.  The team meets once a week during winter at Tooting Bec Athletics Track on Monday nights and move to Tooting Common during the summer.  Email ultimate.clapham@gmail.com if you consider yourself an elite level player and wish to be a part of the team. 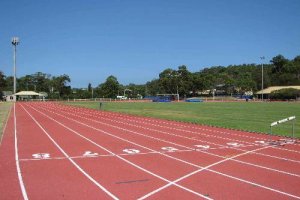 Volleyball:  The Flaming Six Volleyball Club are Lambeth’s premier representation of the sport.  They meet at Lambeth Academy in Clapham on various weeknights.  With 3 mens’ and 3 women's’ league teams.  If you’re interested in joining a team, email the club via londonvolleyball.org.uk.

Walking:  With Clapham Common, Kennington Park, Streatham Common and Brockwell Park, you’ll never be short of places to wander.  Take the train to Herne Hill Station to access Brockwell Park where you can amble past peaceful duck ponds, view the action on sporting pitches and finish the stroll off with a delicious bite to eat at the Lido Cafe.

Xtreme sports:  So ignoring the slightly dyslexic choice, dig out your knee pads and roll up to Clapham Common Skatepark.  Now if you’re someone who has bungee jumped, skydived and swum with sharks, then skating over a few ramps may seem a little tame to be in the “xtreme” category.  But for those who get a thrill from the smaller things, wheels and big ramps can seem like a Bear Grylls survival challenge.  The skatepark has a mix of concrete and tarmac ramps with a variety of rails slopes and drops allowing for a range of tastes from mildly xtreme tricks to human rollercoaster fiascos.

Yoga:  There’s quite a selection of yoga destinations in Lambeth.  Turn up the heat with Fierce Grace Hot Yoga, less than a 5 minute walk from Brixton tube station.  Fierce Grace is a fantastic style of yoga for those who like a change up, as each class can be presented in 5 different ways; Classic, Fierce Grace, Fix, Core and Fierce.  Dashahara Yoga in Clapham North offers cheap and accessible yoga classes from just £6.  The classes are Vinyasa Flow style, set to a fresh soundtrack.

Zorb Football:  THUNDERBALLZ!!  If that didn’t excite you, you obviously didn’t voice it with enough zeal.  You can rent the inflatable bubbles for any event, such as a bachelor bash or a corporate day.  Get yourself into a bubble in Brixton, Clapham, Streatham, Waterloo or Vauxhall through Thunderballz. 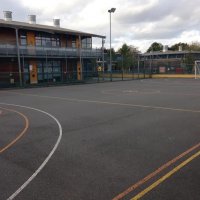 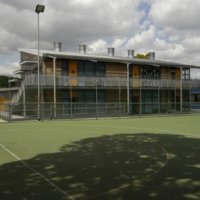 A small but thriving town in South London, Clapham is best known for its vast, verdant common, its h...

Streatham is commonly referred to as St.Reatham and has been ‘up and coming’ for as long...

Shimmy Yourself Skinny: Zumba in the Brixton Area

If we are jealous of Latinos it can no longer be for their sexy, firey dance moves.  Zumba has...

A-M of Sports in Lambeth

There is a huge range of sport in Lambeth to get involved with.  Lots of popular classics of co...