Where To Get Active in Lewisham 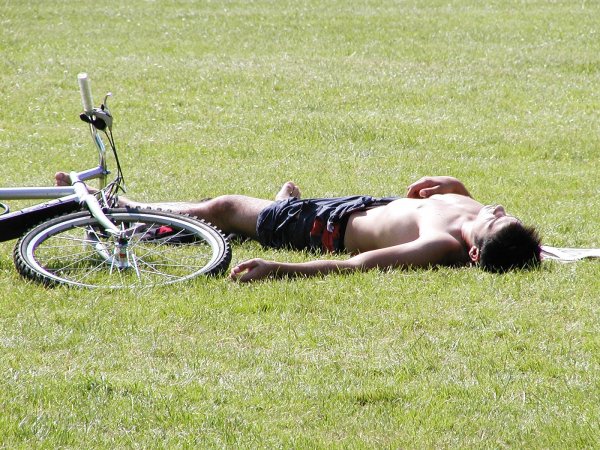 Where To Get Active in Lewisham

Home to the one of the most ethnically diverse communities and, aside from the affluent and middle class Blackheath, offers very affordable housing opportunities.  Lewisham is the epitome of the underdog.  Its parks are rarely spoken about but offer the greenery and zest of any central park without the throngs of tourists.  The Horniman Museum is bursting with exhibitions, projects and displays but missing out on the crowds that the British Museum receives.  Finally with a growing familial population, the demand for sport and leisure facilities is high.  The borough has a lot to look forward to, with the £210 million development of The Gateway underway, a state of the art leisure centre will be one of the great facilities to arrive in Lewisham’s town centre.  But whilst Lewisham waits, it is by no means suffering in the sporting and leisure department.  There are plenty of facilities, clubs and green spaces to keep the community active.

Mountsfield Park in Catford is one of the best parks in Lewisham, injecting a refreshing boost of Mother Nature into the otherwise industrial area.  Small, charming, family-friendly and never overly busy, the park features a gentle hill that overlooks London and there are plenty of grass areas utilised for sport, including 2 eleven-a-side pitches.  Additionally there are 2 tennis courts, which one can turn up and use for free or book in advance via Glendale, a multi-use games area suitable for basketball and five-a-side play.  Any of the facilities can be booked via the Glendale website.  Enjoy the park whilst whilst sweating profusely and being yelled in a tough workout provided by The London Bootcamp Company.  Call 0203 287 2555 to book into a session. 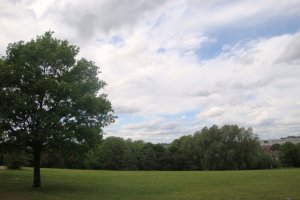 There is not an abundance of golf courses in the tightly packed capital, so Beckenham Place Golf Club is a golfer’s heaven for the city dweller.  The 18-hole course is run by Glendale Golf and memberships are free under their cleverly named “LoyalTee” scheme.  The course is bursting with greenery and wildlife, making it the ideal escape from the concrete city.  Glendale Golf run a family friendly activity called Footgolf.  It literally takes the best of the two sports, where players follow the layout of the golf course trying to kick a football onto the green and into a larger putting hole in the least number of shots.  Of course the course is primarily used for golf, and you can book an 18-hole slot on the green, for £10-£28 for adults and £10-£28 for juniors and seniors, online via the Glendale website. 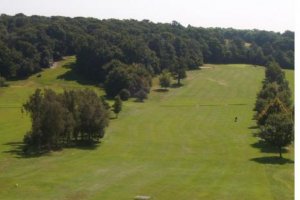 Sedgehill School can cover virtually all of your sporting facility needs; ice-skating, tobogganing and surfing aside.  The full sized 3G floodlit Astro pitch is suitable for five or eleven-a-side football and hockey and has changing facilities onsite.  Outside there is also a multi-use games area which can be hired as a whole or for three netball courts or 9 tennis courts.  Indoors, the sportshall has a fully sprung floor which can be used for five-a-side, netball, basketball, badminton, volleyball, martial arts etc. 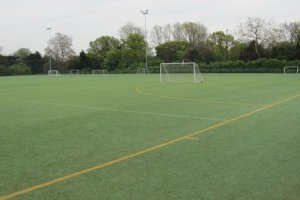 The Catford Wanderers Sports Club offers top notch facilities for badminton, tennis, football and cricket alongside fully equipped changing rooms, a fully licensed bar and a spiffing social buzz.  Badminton is resurrected every Monday, Tuesday, Sunday and the occasional Thursday for Club Nights.  There are a number of competitive and friendly teams to get involved with, be it mens’, womens’ or junior.  The single badminton court is blessed with a high ceiling and is available anytime for personal play.  With 3 floodlit hard courts and an additional 6 grass courts during the summer season, the club is a highly popular tennis venue.  There are mens’, womens’ and mixed teams competing in Kent leagues and plenty of opportunity for social play on Tuesday and Sunday mornings and Wednesday evenings.  Coaching is also available for both adults and juniors, and mini and junior summer camps are also a big hit amongst the players.  The Wanderers Football Team welcome players of any standard to join online.  The team competes in the Metropolitan Sunday League.  An esteemed cricket club since 1906, the club runs three league teams in the Kent Cricket League.  Cup competitions, regularly scheduled friendly matches and a thriving colt section are just some of the reasons that this is such a cracking cricket destination.  Wannabe members can join online via the website. 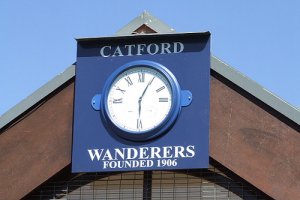 The Old Colfeians is a fantastic rugby community in the area.  Originally an extension of the Colfe School, the club now welcomes everyone into its scrums with senior, Vets, junior, Colts, girls and mini teams.  The club plays at Horn Park, but their teams are involved in national and international leagues, making for a competitive and exciting involvement for players.  The rapidly growing Colts section of the club is open to players of all abilities under the age of 18.  Training takes place on Sunday afternoons.  Juniors can join the club by downloading and returning a membership form from the website.  If you’re a senior and are interested in joining the club, send an message via http://www.ocrfc.co.uk/contact/.

Looking to move from beginner to complete amateur. ;-) I play/played a lot of squash, so looking to...

Hi guys. Just moved from Berlin to London in 2017. Had a 3 years tennis education in school but that... 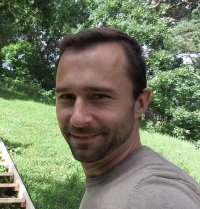 Looking for badminton and table tennis partners. Would like to play 3-4 times a week. Available in t...

Looking for a friendly game, not played in a while. Ladywell park is good for me 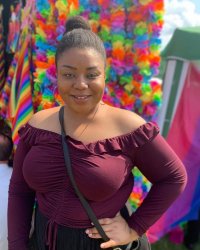 Looking for someone to practice with intermediate level would be great!

i am a travel agent
i have sports holidays availabe
i would like to send details of holidays
t...

Haven't played tennis in a while, but would love to have a regular casual rally with anyone who's lo... 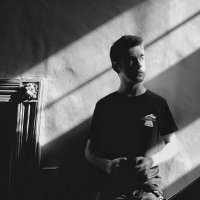 Looking to play more sport locally. I'm at intermediate level for most sports and looking for someon... 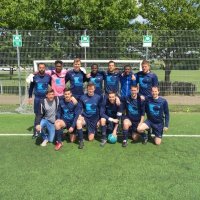 I am new to the sport looking for practise

I live in Catford but can play anywhere in south east London
Used to play but haven't played in 10... 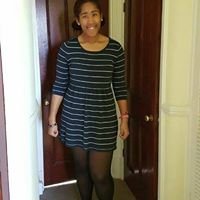 Looking for a friendly knock about ... regular weekly tennis would be nice ... in the local courts 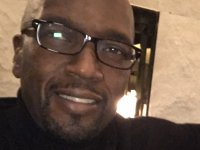 Two players just moved to the Catford / Lewisham area and looking to get four more players for a new...

Just moved to the area, looking to play football (11 or 5-a side) and tennis. 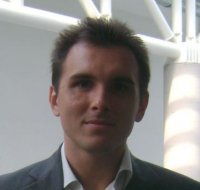 Hi, i live in Catford, looking for tennis partner to play over the weekend, and maybe in evenings ov... 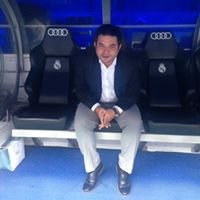 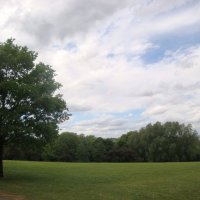 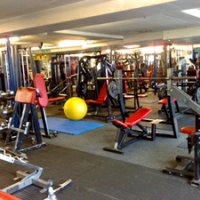