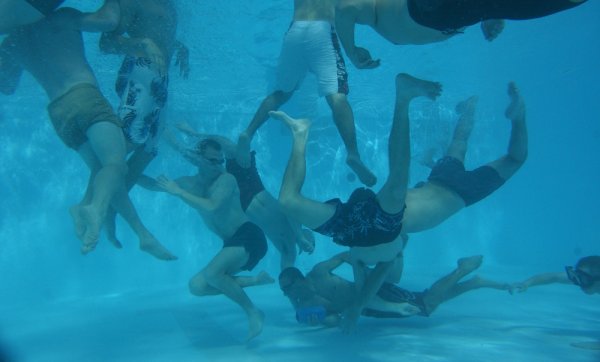 Bowls can be perceived as being an old man’s game, but Southwark Park Bowling Club want to stamp out the stigma.  The club is active April to September of each year and meets most afternoons from 2pm and Tuesday and Thursday evenings.  Former president of the club, Colin Smith, said: “Now I’m not saying you will see surfers or models at Southwark Park, but you will meet people who enjoy the skill and competitiveness of a game of bowls”.  If this is somewhat of a disappointment, I think you were expecting rather too much of the game and should reevaluate your expectations of life.  Those who are not in the game just to meet models can apply for membership in person at the clubhouse.  To book the bowling green independently, call 077 745 267667.

MMA is growing rapidly in popularity.  It is a full contact combat sport allowing a combination of techniques borrowed from Boxing, Wrestling, Submission Wrestling, Judo and Brazilian Jiu Jitsu.  The New Wave Academy offers classes in MMA and yoga for adults and children of all ages and standard.  You can apply online via their website to request a free trial.

Powerplay offers a social netball hub for a variety of standards; Open on Mondays, get Competitive on Tuesdays, if you’re Intermediate you’ll play on Wednesdays and if you’re in it mainly for the Social you should show up on Thursdays.  The leagues are held at The Colombo Sports Centre, with signups via the Powerplay website.

Brockwell Lido, situated in the park of the same name is an excellent choice for an open air dip.  The complex is a Grade II listed building and is managed by the charity Fusion Lifestyle.  The Lido opens depending on the weather during the colder months, usually beginning in February.  Admission for adults is £5.95, for a parent and child it’s £7.40 and a family swim is £14.90. 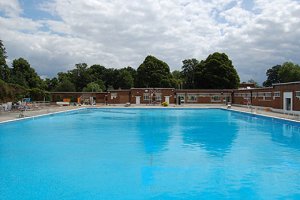 ESPH found in East Dulwich has fast become one of the premier physiotherapy and rehab providers in London.  Pilates classes can be bought in bundles, with 10 classes costing £289.  Physio ranges from £49 to £69 and PT sessions can be purchased for £62 for a single session or for cheaper when bought in bundles or buddying up.

Adorn your luminous legwarmers and take to the skate floor at Bump Roller Disco at the Southbank Centre, where your grooves will be spotlighted by neon flower lights and disco balls.  The disco emerges during the winter as part of the Southbank Centre’s winter season.  Tickets cost £10 for adults and £7.50 for children and concessions.

The Southwark Tigers Rugby Club has three adult leagues that compete in the Kent League.  The adult teams are known as the “Lancers”, whilst the “Tiger Girls” represent the women.  The teams train on Tuesdays at 7pm at Burgess Park.  For further queries phone 07 740 419 539.  They also have a thriving junior programme geared to girls and boys, starting with the tiny tigers and progressing to Under 17s.

If you’re looking for a round of the fastest racquet sport around, there’s plenty of courts in the Southwark region.  Fitness First London Bridge Cottons has a number of excellent squash courts available to its members and it has a vibrant squash community with regular leagues and tournaments.  Dulwich College Sports Club offers its squash courts free of charge to its club members (Squash Only memberships from £17.50), but can also be booked for a fee on a pay and play basis.  The courts are in fantastic condition and are used extensively for the club’s social and competitive activities.  A social box league runs throughout the year where players of all ability can enter.  Every Monday evening a friendly group meets for the Club’s social night to meet others and play casual games. 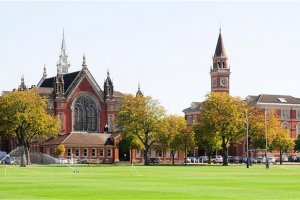 The Camber Tennis Club can be found in East Dulwich, providing modern facilities such as top of the range courts, a newly refurbished clubhouse and floodlights on all courts.  The club runs ‘Club Play’, a social session of mixed ability but equal enthusiasm. The club also offers LTS Level 3 coaches providing programmes for juniors aged 3 to 18 and adults of all standards.  There are regular internal tournaments and external leagues to keep challenging your play.  Southwark Park, Belair Park and Tanner Street Park offer free tennis courts that do not need to be booked.  Just grab a racquet, a ball and a friend and head on over.

The West Wickham Underwater Hockey Club trains at Crystal Palace National Sports Centre on Thursday nights.  During this session, they play two separate games and generally head down to the local pub afterwards.  They strongly encourage newcomers of any standard to just turn up to a session for a free trial.  If they manage to win you over underwater, subsequent sessions cost £6.

The Dulwich Knights Volleyball Club is the only representation of the sport in south-east London, but with teams of both men and women competing in national leagues, it does a pretty good job of it.  The Knights are open to everyone, with men training on Tuesdays at 7pm and women playing on Thursday at 7pm.  The first session is free, so what’s holding you back?  If you think that volleyball is not complete without the sand beneath your feet, then book Crystal Palace’s Beach Volleyball Courts.  They’re only £10 for 60 minutes and you can turn up and play, or book by emailing hannah.hetherington@gll.org or phoning 020 8768 8117.

Southwark is coming down with scenic routes to walk with a plethora of parks, the Thames and a number of famous landmarks.  Why not take a tour of Southwark, following the Thames Path on the South Bank before departing from the river and the crowded path to head south through the greenery of Southwark Park.  Connect the borough’s other parks by turning east to Burgess Park and on to Kennington Park.  Once you’ve exited the trio of parks you’ll amble past The Oval and Vauxhall Bridge.  It can be difficult to navigate the streets and directions, so perhaps keep Google Maps close to hand.  The route spans just under 10 miles so clear your schedule and enjoy the journey!

3 Aces Crossfit is a five-minute walk from Elephant and Castle tube station in the heart of Kennington.  The studio has a purposefully hard, warehouse feel with exposed brick and metal bars and loops scattered throughout.  Crossfit is the principal strength and conditioning programme used by many police academies, military operations units, martial artists and many other elite athletes worldwide.  Drop in classes are £20, but monthly memberships can be purchased for better value.  A bundle of 10 classes is £150.

The Yoga Edge is located in the Crystal Palace Triangle offering Hot Dynamic Yoga classes to beginners, open level and experienced yogis.  Their studios are heated to 30 degrees, 10 degrees lower than a classic Bikram studio.  This heat provides participants with an increased mobility and safe atmosphere for stretching, whilst not becoming the main focus of the class.

Step n’ Flex is led by qualified instructor Sarah French, who brings enthusiasm and bundles of energy to every class.  The latin beats radiate throughout Montgomery Hall in Oval on Monday and Wednesday nights.  Zumba classes are just £7, which is an absolute steal!

Looking for a tennis buddy to play at weekends. Played on and off for the past 2 years. 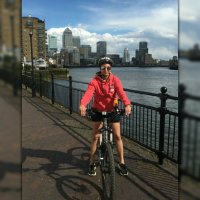 Living in Canada Water, love tennis but too often no-one to play with. I would say I'm low intermed...

I'm beginner, looking for a tennis teacher or a partner to play 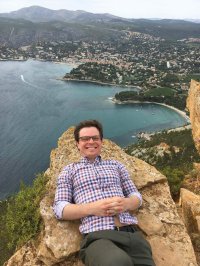 I'm an intermediate tennis player and looking for the same!

Looking for to improve my game

I'm on gardening leave, so I want to hit the ball as much as possible!

Practice In weekday evenings or weekends 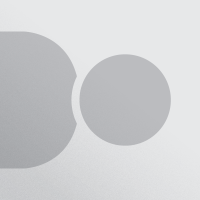 Looking to play once a week or so, I used to play a lot but am getting back into tennis after a few...

To practice and play full games 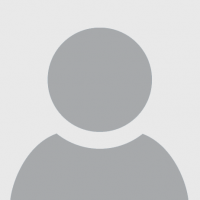 I’m a 24 year old relative newbie to tennis, looking for someone to play with on a regular basis ☺️ 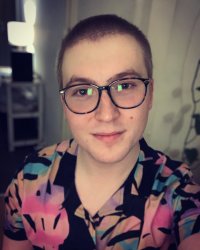