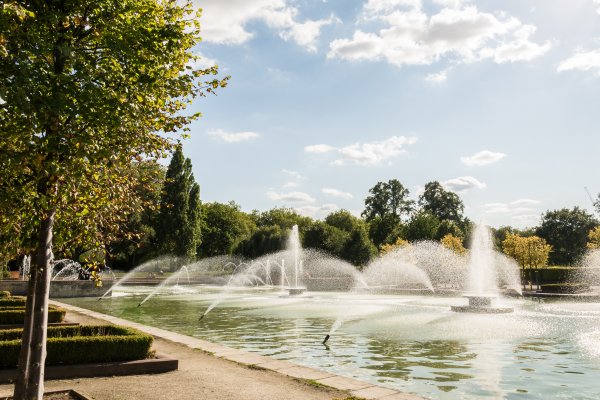 If you google “Battersea”, the results are littered with results regarding the Battersea Dogs and Cats Home.  Even Wikipedia is is a bit of a scroll down and until you read its page you would assume that little occurs in Battersea that is not related to the furry creatures.  But there’s more to this stunning district than cats and dogs, however much we love our canine and feline friends.  Running south along the River Thames and home to one of London’s finest parks, Battersea is rolling in nature.  Battersea Park spans 200 acres and features a boating lake and wildlife ponds, and boasts some fantastic sports facilities such as pitches, courts, bicycle hire and the Millennium Arena.  The town also has no shortage of fitness facilities, sports clubs and health studios, so there’s no excuse to be lazy.  Sure you could even take one of the millions of dogs for a walk around the park.

Tucked away in the southern section of Battersea Park are 2 full-sized all-weather pitches, both of which are floodlit which is a rare feature for a park facility. The pitches have permanent markings for eleven-a-side football and outdoor hockey, but can also be used for other sports and can be divided into smaller pitches. There are nearby changing and showering facilities to fit up to 130 people, which sounds like quite the party until you hear that the lockers require 20p coins.  To book a rugby, football or cricket pitch phone 020 8871 7537.  For an all-weather pitch call 020 8871 7535 and to book a tennis court ring 020 8871 7542.

Battersea Park Millennium Arena provides high-quality facilities for sports such as tennis, football, netball and athletics.  The arena has no less than 12 tennis courts, hosting coaching sessions for beginner and intermediate adults, along with tots tennis, junior drop-in, junior camps and LTA mini tennis courses.  The 400-metre synthetic athletics track is the icing on the arena’s cake, consisting of 8 lanes and floodlit to make evening training possible.  The tracks are tread on by some of the top athletes and are home to the Battersea Running Club among others.  The infield of the track is not just a pretty grass area; it is utilised by rugby teams for training throughout the year.  If football is your game, the arena also includes floodlit astroturfs to fit seven-a-side play.  To book any of the facilities contact sportsbookings@wandsworth.gov.uk or 020 8871 7537. 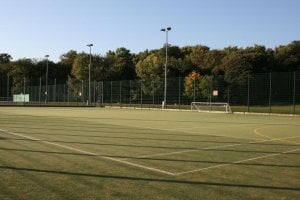 Battersea Sports Centre, run by the Wandsworth Council, is used and loved by so many in the community and is particularly important to disabled groups, ethnic minorities and those under 19.  A 10-minute walk from Wandsworth Town and Clapham Junction tubes, the centre houses a full sized indoor sports hall, a great space for netball, basketball, badminton, volleyball and football.  There are also outdoor hard courts, a fully-equipped gym and fitness room and a 3G astroturf football pitch suitable for five-a-side.  The centre is a hive of youth activity, with Junior Football, Junior Badminton, Mini Basketball and Kids’ Street Dance.  The timetable also includes adult fitness classes. 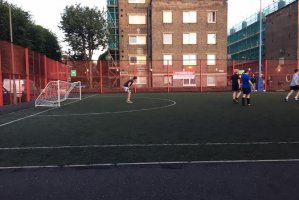 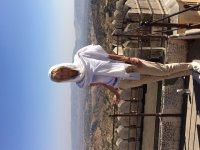 Looking for someone to have a friendly hit with. Pretty decent when younger (!) but don't play enoug... 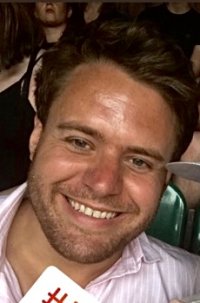 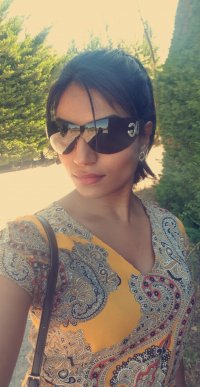 Just moved to London and looking for a couple of games a week. Hammersmith or the wandsworth/tooting...

Hi, I'm a beginner/ improver looking to find players with the similar ability to hit with regularly.... 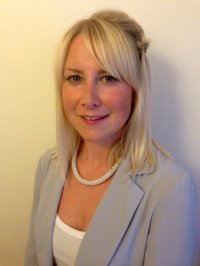 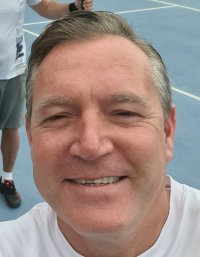 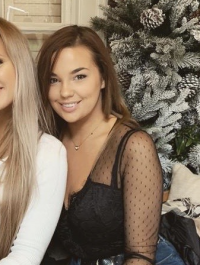 Hi,
I have just moved to Southfields and looking for a tennis partner.
Keen to play as well any... 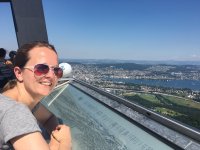 All Star member at King’s George Wandsworth. Rather advanced, but very pretty out of practice. Avail... 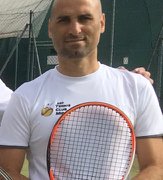 Moved into the area a few months ago and want to start playing tennis from time to time over the wee... 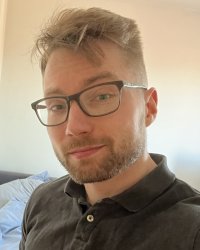 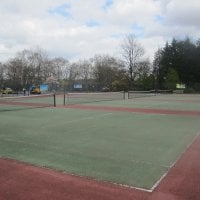 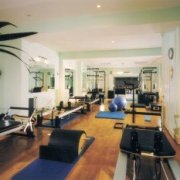