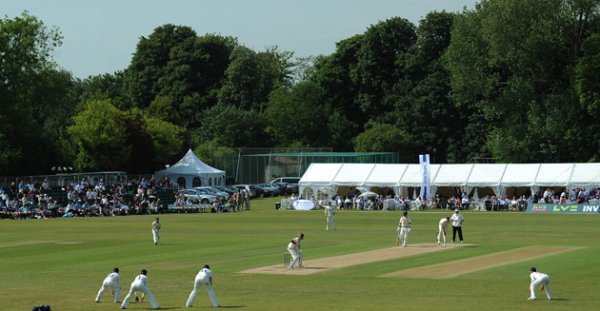 Just a short train ride from the capital, but a far cry from the hustle and bustle, Surrey is a gem of stunning countryside and fresh air; the perfect habitat for a game of cricket.  Although Surrey is not the birthplace of the sport, it is where “creckket” was first mentioned in print, as a game played by the schoolboys of Guildford around the year of 1550.  Today, with a host of flourishing amatuer clubs and the first class Surrey County Cricket Club in the Kia Oval Stadium, it seems that the sport is as active as ever in the county where it was first written.

One of the biggest cricket clubs in Surrey, the Guildford Cricket Club caters to men, women and juniors.  The club, situated at Woodbridge Road, aims to promote and facilitate the best amateur cricket in the vicinity, so membership is open to all in the community.  The club has four Men’s Saturday League teams, an U21 Academy team, two Women’s teams and extensive junior programmes for boys and girls between the ages of 7 and 17.  The junior sector of the club trains on Friday nights and Sunday mornings and is admired for the number of top rate and international cricketers produced.  Seniors train on Thursday evenings from 6pm and anyone is welcome to turn up and play.  To join the club, simply phone the appropriate manager for your division, all of whose numbers can be found on the website. 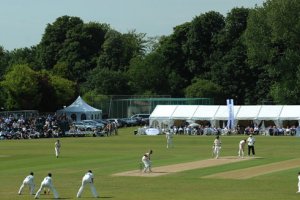 This club opens its wickets on Giggs Hill Green to players of all abilities.  Seniors train twice weekly and participate in the Surrey Fullers League and Surrey Championship.  Social sides are held on Sundays for less competitive players.  The club boasts 4 colts teams; U14s, U12s, U10s and U9s as well as Beginners Cricket for 5 to 9 year olds on Sundays at 10am.  To get involved with the club email andrew.salter4@btinternet.com.

The leafy district of Merton Park, situated between Wimbledon and Morden, is home to the Old Rutlishians Cricket Club.  The club has been in play since 1908, now with seven mens’ teams catering to all levels of player.  Five of the teams play and Saturdays, whilst the remaining two bat on a Sunday.  The club’s 1st XI team competes in Division 1 of the Surrey Championships each year.  The club was renovated in 2014, gaining a brand new electronic scoreboard and new training facilities.  With a thriving colts section of over 370 boys and girls between the ages of 6 and 16, it is one of the largest junior cricket organisations in South-West London.  To enrol a child, contact Stuart Atkins (stuart_orcc@yahoo.co.uk) or Graham Mills (graham.mills@btinternet.com). 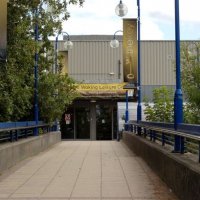 Where to Get the Best 18 Holes of Golf in Surrey?

Just a stone’s throw away from the hustle and bustle of London, the Surrey lifestyle is at a c...

Surrey is home to some of the richest stars around, satisfying the likes of the Redknaps, Ringo Star...

Surrey is renowned for its esteemed selection of schools, as it sits quaintly on the edge of the les...