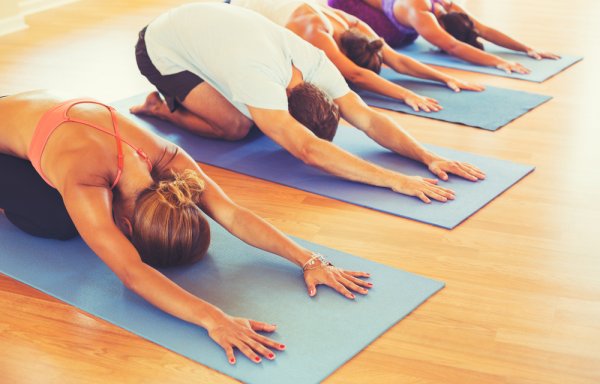 In the past you’d be forgiven for thinking that yoga was an activity only partaken by middle aged woman looking to keep fit. However, since the early noughties yoga has come on leaps and bounds in terms of popularity and participation. Now in 2016 everyone from bearded hipsters to sportspeople and busy office workers are participating in yoga to get the mental and physical benefits. Because of this there has been a huge upsurge in the amount of yoga studios popping up in London. So lets take a look at the best studios to visit in West London.

SpringHealth Leisure Club is home to some outstanding facilities, including a state of the art gym with cardiovascular equipment and free weights area. They also have a studio which has a packed timetable of varied classes, including multiple sessions of yoga. Offerings include ‘dyamic yoga’ and ‘yoga flow’ not that I could completely define the difference between them. It may be worthwhile being reserved with your yoga capabilities until you get a feel for the class difficulties. 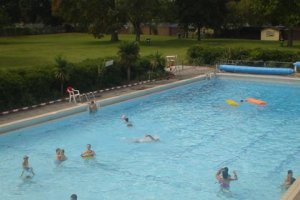 Bikram Yoga has really taken off in recent years and it essential revolves around making the participants sweat to a ridiculous extent. This is achieved by having the studios set at a temperature of 40 degrees with a high humidity level. Bikram Yoga Wimbledon opened in 2011 and it’s described as the perfect sanctuary for forgetting the stresses of the outside world. Their extensive range of yoga classes ensures that they cater for all yoga requirements. This includes complete novices for which they recommend an introductory pass. 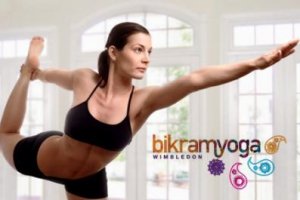 Power yoga has a slight variance on traditional yoga by taking more of an emphasis on fitness rather than meditation, although still having an element of both. Dynamic and challenging it takes up to 5 classes for a novice to get to grasp with the classes. An added bonus of the Power Yoga Company is their on site Juice bar. Everything you need pre or post yoga practice, including an array of smoothies and homemade protein bars. 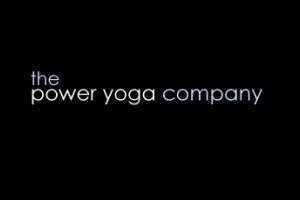 Alternatively called the Yoga Shakti Mission Trust London, you’ll find it’s only a 5 minute walk from Hounslow Mainline Station so it’s relatively convenient with its location. Again it has a good range of different yoga classes with them all being very reasonably price at only £7 for a drop in session. 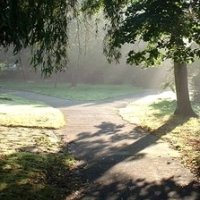 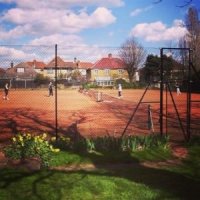