Ealing is well known for its famous film studios, it is home to the accurately named Ealing Studios which celebrated its centenary back in 2002, this impressive feat means it’s the oldest working production studio in the World. Ealing is one of the most ethnically diverse areas of London and this is accurately represented by the Sri Guru Singh Sabha Gurdwara Temple. This temple happens to be the largest Sikh temple outside of India.

This is a full size, third generation based...

Football (5 a side) Hockey 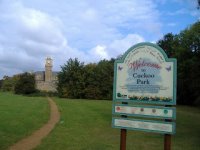 Cuckoo Park
0.28 miles away - Cuckoo Avenue Hanwell London North London W7 1BX
Cuckoo Park is an unusually shaped Ealing park as it is shaped like a horseshoe and located near to...
Tennis 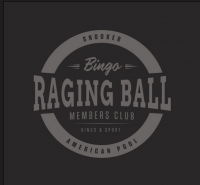 The Raging Ball Greenford
0.98 miles away - 31 - 35 The Broadway Greenford Middlesex UB6 9PN
Greenford Raging Ball is our flagship centre and the first of our snooker clubs and under the same f...
Snooker Room 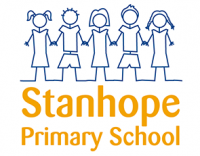 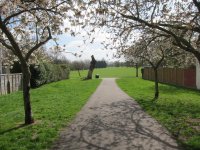 Ravenor Park
1.08 miles away - Oldfield Lane South Greenford West London UB6 9LB
Ravenor Park is located in Greenford in the borough of Ealing in West London. The main entrance is...
Tennis Football (5 a side) Basketball

Pitshanger park
1.61 miles away - Woodbury Park Road Perivale Ealing West London W13 8DJ
Pitshanger park is on Meadvale Road, which runs parallel to Pitshanger Lane in Perivale in the Londo...
Football (11 a side) Tennis Football (5 a side) 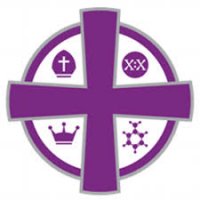 Motion Studio
1.74 miles away - The Garage 2A Curzon Road Ealing West London W5 1NF
Pilats in Motion studio is located in Ealing and offers a range of pilates classes such as:

London Marathon Playing Field Greenford
1.88 miles away - Birkbeck Avenue Greenford Middlesex UB6 8LS
portfolio of grounds. A long lease was acquired in 2007 from the City Parochial Foundation, thanks t...
Football (11 a side) Football (5 a side) Rugby Cricket


Ealing is represented in the rugby league by the London Broncos, the Broncos play at the Trailfinders Sports Ground and they’re captained by Wes Naiqama. Having never won a major trophy the club highlight is a finalists place in the 1999 Challenge Cup final.

If you’re more of a football fan then you will most likely find yourself at the Queens Park Rangers football ground which is also located in Ealing. QPR are currently fighting their way back up to the Premier League, following a disappointing season ending in relegation last season.

Just moved in the ealing area,looking for some players to have a hit,and mostly some good fun..
Fla... 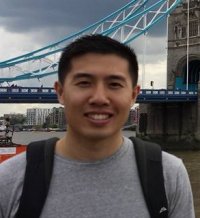 Looking to get back into tennis after a break from the sport. Have no one to play with

I am looking for a Tennis mate to play with weekends in Horsenden Ln Greenford as free of charge, bu... 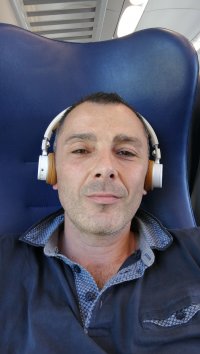 I'm a club player who plays regular tennis but looking to play other players outside our club to imp... 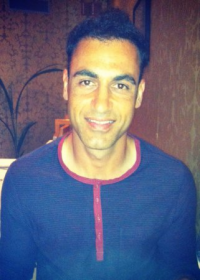 I'm looking for a mate to play and practice badminton, Tennis and running. 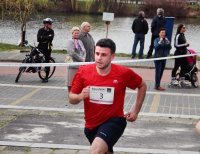 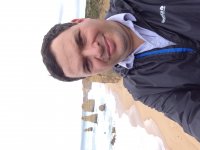 Returning to the game after a long break, up for some games to get back in to the swing of things. 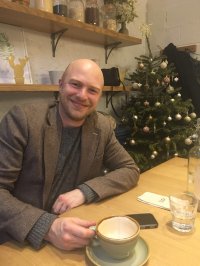 Tennis Hitting practice / 5 a side football 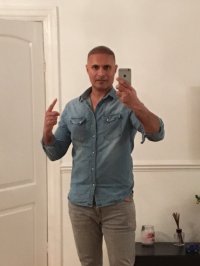 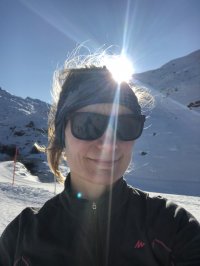