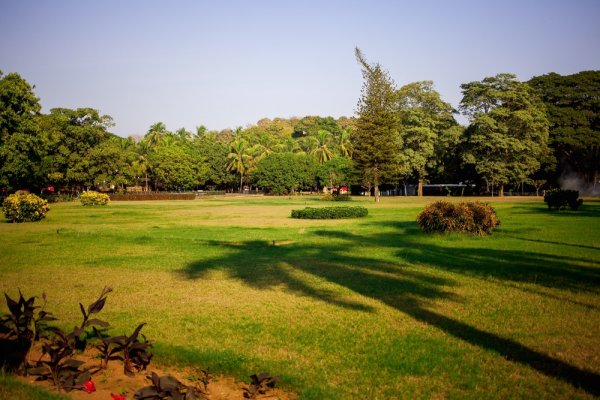 When it comes to free parks and free parking, Harrow has got you covered in open spaces.  The Greater London borough has a laid back, villagey feel to it and its number of parks only embellish its tranquil atmosphere further.  Most of the park facilities in Harrow are either cheap to rent or free for public use.   With hoards of courts and masses of grass, you will never be short of sporting space or picnic spots in Harrow.

Harrow Recreation Ground covers nearly 11 hectares of open space and can be found near to the centre of Harrow, just a short walk from Harrow on the Hill Station.  Grass wise there are 3 full-sized pitches suitable for eleven-a-side play, a junior pitch, 2 cricket squares and a bowling green.  There is also a children’s play area, 5 macadam tennis courts and a basketball court.  There are changing facilities on site and free parking at the Roxborough Road entrance.  The Harrow St. Mary’s Youth Football Club boys’ and girls’ teams train at the grounds.  As well as their regular coaching and matches the club also organises social events throughout the year and six-a-side tournaments during the summer.  Also making use of the greens is the Middlesex Bowls Club who coach and hold tournaments at the grounds.  To book a pitch, green or court phone 020 8901 2600. 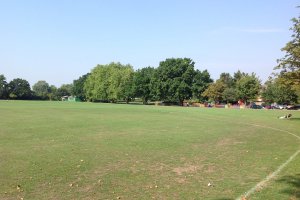 Harrow Weald Recreation Ground is a fantastic 6-hectare park found in North Harrow.  With 3 junior football pitches, a cricket square, a 6 rink bowling green, 3 hard tennis courts and a basketball practice goal, it is a great venue for a variety of casual play.  The tennis courts are free to use, so just grab your racquet, round up the troops and turn up to play.  The grounds are also a lovely leafy space for a short walk, with all dogs welcome so long as you mind their own business.  The park is best accessed by bus, foot or car, with free parking nearby. 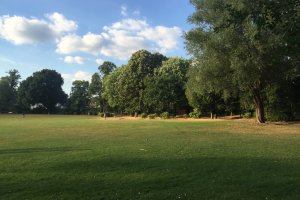 Woodcock Park is a beautiful park, split poetically into two by the Wealdstone Brook Stream.  The park’s sports facilities are run by the Brent Borough Council.  It features 6 public tennis courts; 4 full-sized and 2 minis.  An hour long knock about costs £6.50, or £3.25 for adults with kids so grab a nearby child to claim your discount.  Under 17s go free.  The courts can be booked online via Openplay.  If you do hit a rogue tennis ball, it is likely to land in the next door basketball court, children’s playground or five-a-side football artificial turf pitch.  To book the pitch phone 020 8907 8828.  There is always a hype of activity at the centre during after school hours. 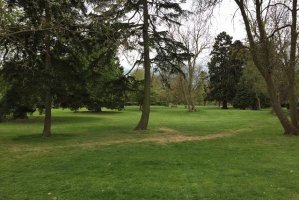 West Harrow Recreation Ground sounds like a mouthful, but it has a ghetto alter-name to save you the hassle; “C-Park”.  It is unknown where or when it was christened with its DJ-esque title, but like all good nicknames it probably began in the playground.  C-Park has a number of sports facilities in its hood including 2 cricket squares, a bowling green, 5 tennis courts and, to maintain its alter-ego, a basketball court.  The are changing facilities nearby along with a children’s play area, not to be confused with each other.

Hi I'm looking to get back into tennis as I used to play 15 years ago. Begginer level player at the...

I am looking for players to join me on badminton session to stay active and fit. 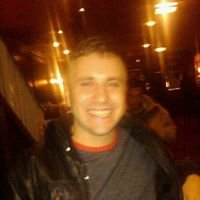 Very friendly guy like a good laugh. Looking for regular squash partner (I am a beginner) for regul...

Hi, I trying to play Tennis/badminton more often and am looking for a partner to do this at least 2...

All rounder, love playing sports, hate going to the gym! Just moved back to London after 3 years in... 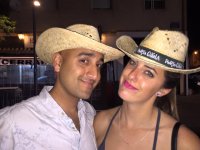 Looking for keen enthusiastic cricketers. Whether you have played advanced league cricket, are getti...

Moved to the area, looking to get back into tennis, beginner but can guy the ball!

I have been playing tennis more than 15 years.
My favorite surface is hard.
I'm seeking partners t... 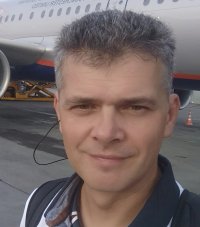 Looking for 11 a side team. Play RB traditionally but in 2 5 a side teams so can play midfield.

Beginner, Inspired by Wimbledon, looking to get back into tennis! 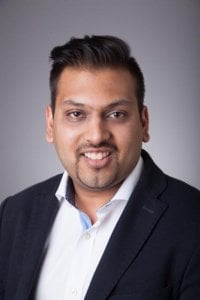 Hey just looking for some kick abouts/or friendly games of football and tennis in the Harrow area. W...

Hi If you are interested in playing cricket for the Harrow Council cricket team please contact me. G...

I’m a beginner trying to develop skills in badminton. I’d like it if partner would also be a beginne... 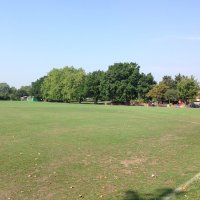 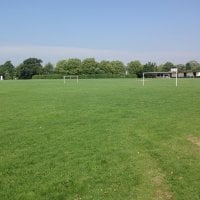