Running in Richmond and Kingston 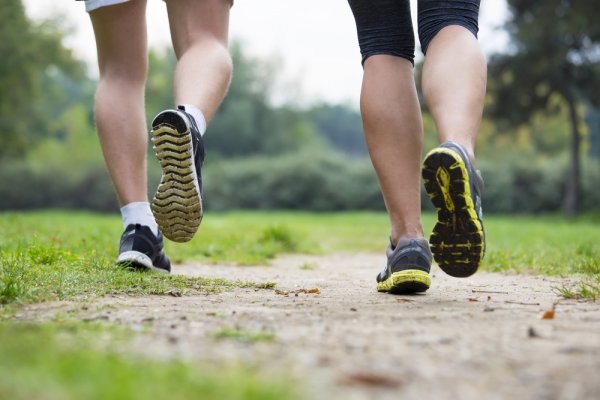 Running in Richmond and Kingston

London has some beautiful running routes to offer, none more appealing than those in the South West boroughs where grass, trees and the river are superabundant features.  There’s the peaceful nature of Richmond Park, the more rough and ready Wimbledon Common and the winding course of the Thames.  The District Line trek to zone 4 from the city centre is a buzzkill for many, so if you do make the journey or are lucky enough to live in the leafy district, your running routes will be much more secluded than any central route.  With routes to satisfy those looking for a quick 5k dash or the long haul marathoners, Richmond and Kingston will provide a beautiful, scenic backdrop to any run.

Take a trip to the upper corner of Richmond park to complete a pleasant and easy 5k.  The mix of gravel and grass surfaces is great for preventing injury, as it puts less pressure on the knee and ankle joints than a hard concrete path.  Starting at Roehampton Gate, journey along the Sawyer’s Hill path until you reach the far side of the park.  Head right and follow along the edge of the park along the tree line.  Carry on until you arrive back at the starting gate.

Distance: 20km, with the option to extend.

Level:  Moderate to difficult; flat surfaces along the river but a lengthy distance.

This is a great one for those training for a marathon.  Take the train to Richmond station, before heading along The Quadrant road towards the river.  Once you hit the river it’s simply a case of letting it guide you on your way.  The route weaves past numerous parks; Marble Hill, The National Trust and Hampton Court.  If you’re looking to extend the route even further, start at Kew Bridge to jog along the Royal Botanic Gardens and follow the river to Richmond before carrying on to Kingston. 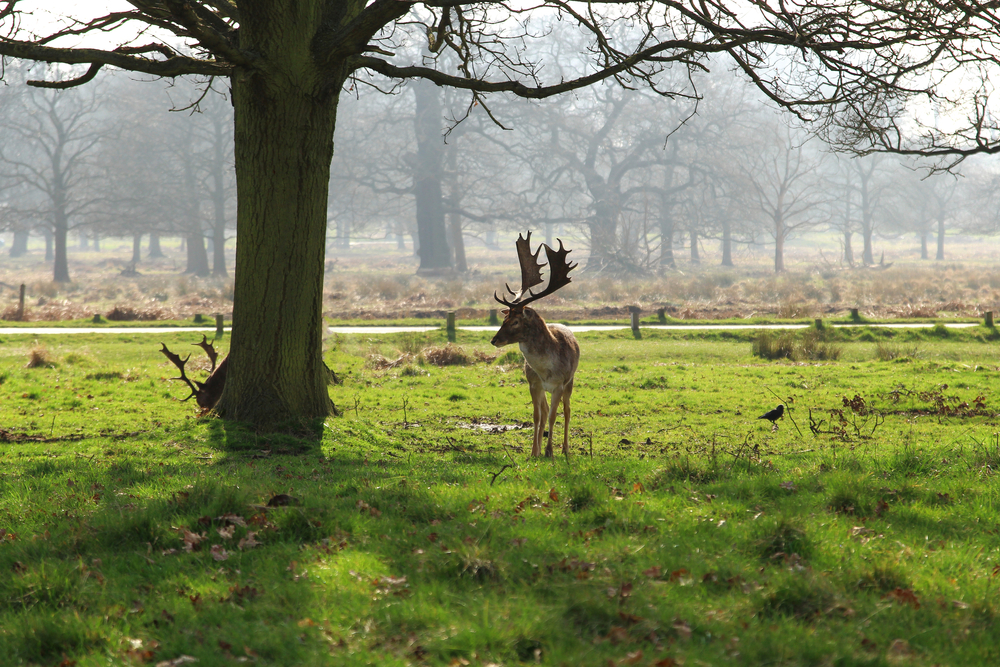 Richmond Park is one of London’s favourite running destinations, with so many routes to offer.  The Tamsin Trail roughly follows the perimeter of the park. The 11k route will have you completely immersed in nature, with wild deer cheering you on from the sidelines.  The track is soft and dense, so is easy on the joints.  Begin at Pembroke Lodge, where there is a car park, cafe and toilets to get you set up.  Head clockwise on the trail towards Richmond Gate following the blue arrows that mark the route.  The first half of the run is quite flat with an ever so slight decline.  Carrying on, you will run along the tree lined border of the park until you reach Roehampton Gate.  This can be your pit stop if you need to pop to the loo or refill at the cafe.  Broomfield Hill is about a mile’s gentle ascent, before winding down through trees and grassland.  If this wasn’t enough to send you scrambling for your inhaler, you can carry on to Wimbledon Common to add another 8-11km.

Level:  Easy to Moderate flat route along the river.

This is a stunning route with beautiful scenery on either side; the Thames on your left, Hampton Court Park and Mid Surrey Golf course on your right.   This would be perfect for an early morning run, when the path isn’t clogged with ambling walkers.  The route is 6 and a half kilometres, but you can cross the river and run along the opposite side back to double the distance.  Most of the route is completely flat, with mixed surfaces including dirt track and concrete.

Hi, I am looking for a hitting partner to play regulary with a David Lloyd or Harbour Club Membershi... 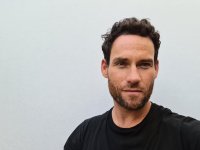 Haven’t been in the courts much for a few years. Looking to get in court practicing my skills and en...

I am looking for a hitting partner to play tennis around Richmond Twickenham area - Cambridge Garden...

Looking for someone to hit with for match practice

Looking for company to play tennis 1-2 times a week.

Good at sports but new to tennis. You either have patience or similar skill. 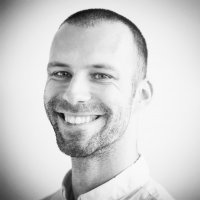 Looking for a tennis partner in Richmond Area 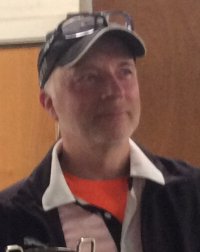 I am an intermediate level player. Am interested in practising with someone to improve my game. I ha... 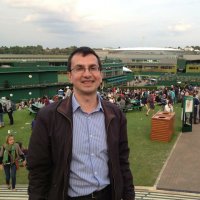 Hello. Just moved to Richmond for a new role as a Prof at University of Surrey. 34 years old. Would...

Looking for sport partner who likes to move🙂. Any kind of sport on recreational level. Preferably ma...

A goal for this year to learn and would love to play with another beginner. Can travel anywhere in c...

Looking to meet people to have a craic and enjoy the sport. 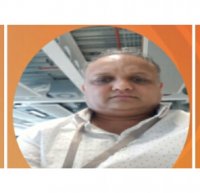 Intermediate to advanced (approx 4.0) tennis player available most afternoons (from 1:30) and some m... 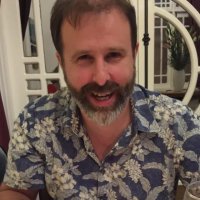 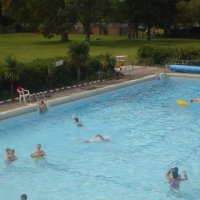 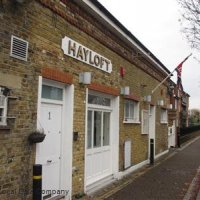