Where to Play Casual Cricket in Leeds 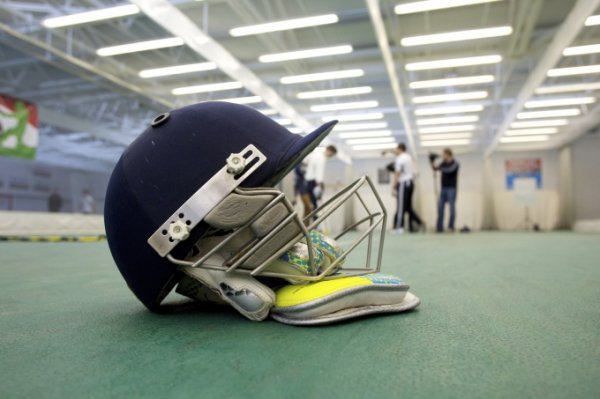 Where to Play Casual Cricket in Leeds

Finally the season of Summer has begun; you may not have realised yet as the thermometer has been less then active. However, the sound of red leather hitting the sweet centre of a willow bat is now upon us and you’ll be wanting to know how to get a game of cricket in Leeds this Summer. Well you’re in the right place because we’re going to address where and when you can sneak in a few overs.

First a foremost you have to mention the Yorkshire Cricket Centre. Situated directly opposite the Headingley Cricket Ground which is home to the likes of England legends Jonny Bairstow and Joe Root. Although your chances of dislodging Root with an 80mph Yorker in the nets are slim to none, the facilities are still used by the professionals for occasional training. It’s easy to see why as well when you look at the spacious 8 lane facility with multiple bowling machines for hire. It seems like the ideal place to reign in those loose pie chucker’s you’ve been throwing down for a while now. Especially when you consider the reasonable prices, you can be playing with your friends for as little as £20 an hour. With a viewing balcony as well you never know who’s going to be watching, so it’s worth putting in your best performance.

Although the Beckett students might get some dubious looks if they claimed to be the most academic University in Leeds, they certainly wouldn’t if they claimed to have the best sporting facilities. The University is home to a wealth of first class facilities, which fortunately happen to be available to the surrounding public and communities. Given the number of great facilities on offer it may be worth considering the membership options that have been implemented. That way you can take full sporting advantage of the inevitably disappointing British Summer. 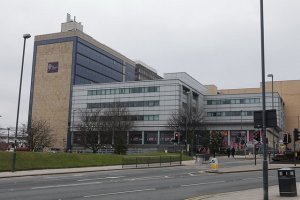 The Temple Moor High School is an innovative community school based on the Eastern outskirts of the City of Leeds. Temple Moor High is home to some wonderful sporting facilities which surprisingly includes a climbing wall and trampolines. However, most importantly for this article that also have a large Sports Hall which has in it 5 cricket nets. This therefore enables you to get your fix of cricket all year round; that’s if you’re not sick of hearing the sound of your stumps being bowled over by the end of summer. The best way to get in contact to book these is to email Wayne Aylesbury on w.aylesbury@tmhs.co.uk. 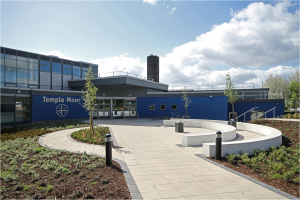 Although The Cricket Asylum Is located slightly outside of Leeds (more towards Halifax) it is still worth a mention as a unique cricket centre. This is because although the self-proclaimed title ‘most innovative cricket centre in the world’ may sound like a stretch, there is a very valid argument to say otherwise. The Cricket Asylum Centre was actually the first facility in the world PitchVision’s coaching technology built into their four cricket lanes. Quickly followed suit by the likes of Lord’s Cricket Ground and Cricket South Africa. However, despite of this the venue still manages to hire out their facilities at a very affordable rate, which makes them a very popular and worthy cricketing venue.

Im looking to play some padel with people interested. Hmu if you want to play.

We are looking for 2 badminton partner, who can play with us doubles. We are member of Carnigie spor...

We are a couple looking for people to play badminton 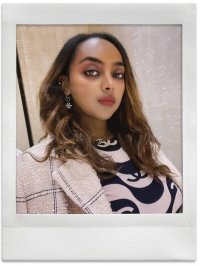 Recently moved to Leeds, I enjoy playing badminton but don’t have anyone to play with. Ideal...

Looking for a people who can play badminton with me in and around Leeds during Weekends and some wee... 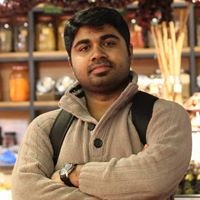 Member of David Lloyd in Moortown.

Used to play at uni.

I played badminton a year ago now I wanna go back into it.

looking for a table tennis player in beginner level.

Anybody can come to light waves Wakefield to play badminton against me. Let me know plz. It's starts...

Wanting somebody to play badminton against on a regular basis, haven’t played much over the couple o...

Looking for a friendly game to get back into the sport. 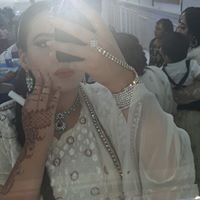 Looking forward to play with professional players and United team any time.

Looking to get fit and play some sport 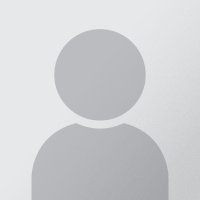 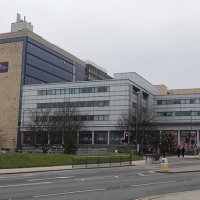 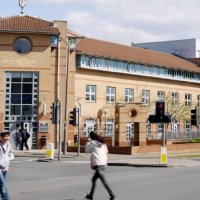