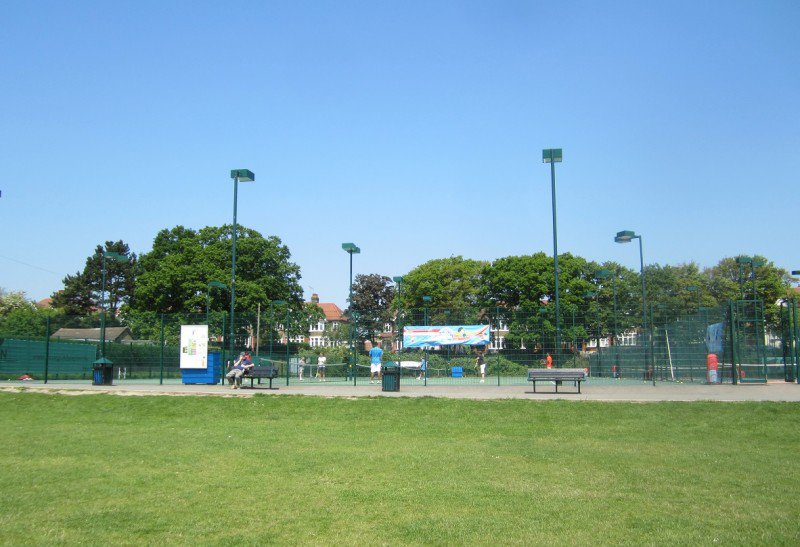 Not many would take the risk of re-mortgaging their house three times to redevelop a crumbling park café and its dilapidated sports facilities in a relatively poor part of London. But that is exactly what Robby Sukhdeo, owner of Pavilion Sports in North London did back in 2002. Robby risked his own money to set up the Pavilion Café at Albert Recreation Ground in an area notorious for high crime, neglected facilities and a grim outlook. His goal? Help build a sports playing community and give something for locals to do other than fight each other. 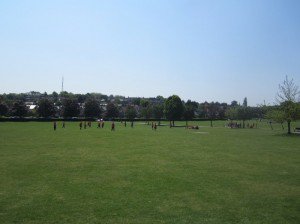 Fast forward 11 years to the current day and you have a thriving café, floodlit state of the art tennis courts, zero crime in the area and the sounds of children shrieking in the surrounding playing fields.

So how on earth did he achieve this? Well there is no denying that Robby took a calculated risk, facing opposition from just about everyone but the simple answer is through hard work and passion.

Robby?s catchphrase is that ?if people can afford to pay £10 an hour to play tennis, they can also afford £5 an hour?. What exactly his means we are not entirely sure, but essentially Robby?s ethos is about focusing on building communities around sports facilities, rather than pure commercial gain. Therefore although he could charge £10 to use a tennis court, he does not see the point as he can get more people playing by charging less. Crucially that method has built up loyalty to his venue. Another key aspect is that he employs local people giving them a chance to earn money and be part of the community.

And it is working. When you sit with Robby you get a sense that everyone likes him, judging by the ten occasions that our conversation is interrupted by locals simply saying hello. Robby has been featured in the Sun, Daily Mirror, Guardian and more. Even the greatest PR agency can only admire that. The icing on the cake is recently being honoured by the Queen for his services to the community. 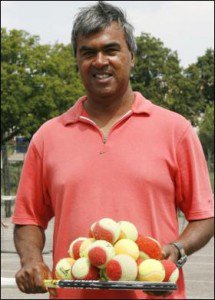 Robby?s pavilion sports model is a classic example of the positive results when sports facility management is taken away from councils and placed into the hands of local communities. Locals get a sense of ownership and tasks actually get done as the drive and passion of those dedicating their time to the cause is far more influential than disinterested council members.

So what does the future hold for Robby and his Pavilion sports model? Well first on the cards is expansion to another venue in Haringey ? Bruce Castle Park. This is again another deprived neighbourhood and the birthplace of the London riots with high crime, unemployment paramount and little opportunities to get into sport. Can Robby do it again? Our money is firmly on yes. Furthermore we?re honoured to be partnering with him on this to help maximise the usage of the seven pristine courts by providing our online booking system.