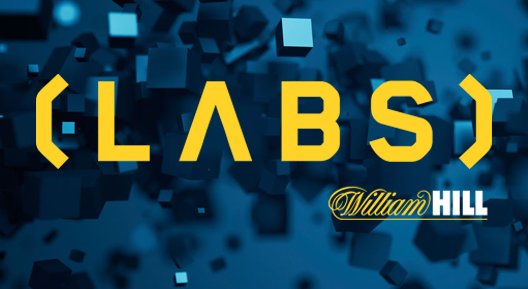 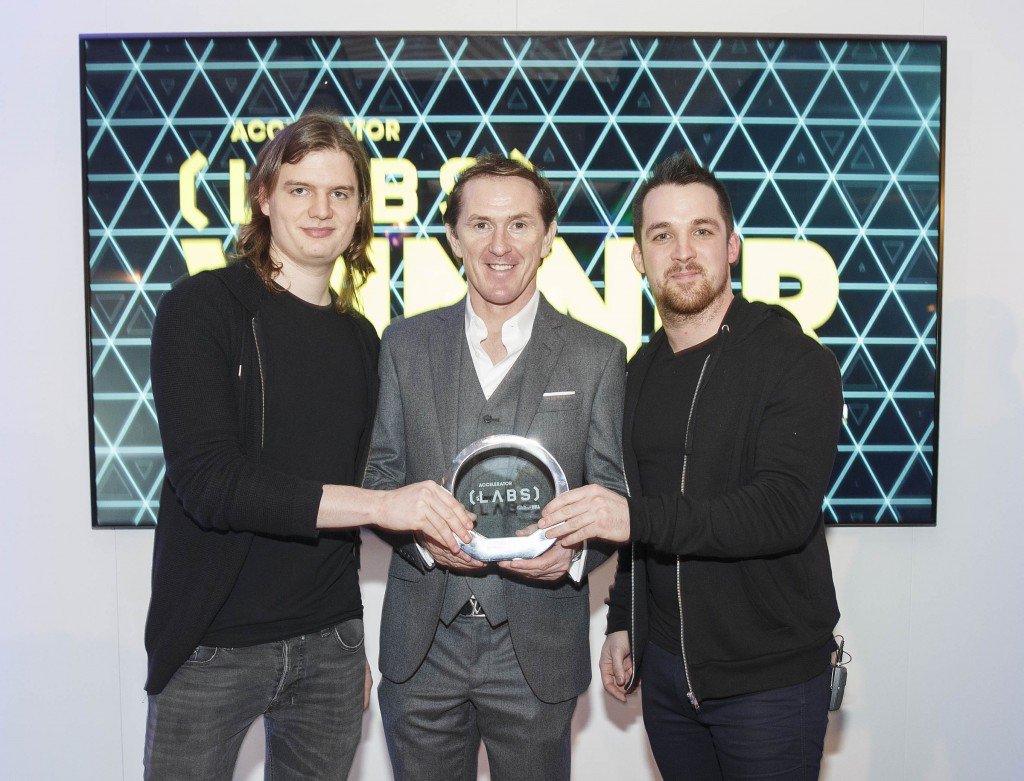 On Thursday evening I was lucky to be invited to the WHLabs showcase, hosted at the The Trampery, Old Street, the hotbed of UK innovation. WHLabs is an industry-first accelerator programme run jointly by William Hill, the UK?s largest bookmaker, and LMarks, who help bring the startup and corporate worlds together. The scheme offered (s) seed money alongside an intensive 12-weeks in their incubato (to do what)r. From this five startups had been chosen to attend the final.

The finalist line-up included Asylum Labs (creators of the Wild Party Bingo app), Streetlike (IoT rewards through digital signage), Skillzzgaming (combining gambling games with skill), Winkapp (creating URLs that bridge offline and online media) and BetGame (bringing social betting to popular console and PC games such as FIFA). The high selection criteria was obvious, as all of innovative ideas had me addicted to their demos, to the extent that I had to be torn away.

However, I have to admit that I did have a favourite and they did turn out to be the eventual winner. Congratulations to Doug Ward, David Carter and the team behind Bet Game. Their unique eSports product allows gamers to place a bet on their favourite games with anyone online. A heads up to all FIFA 16 players out there, the Bet Game app will be live sometime in March initially for this game, with others to follow.

LMarks definitely deserve a round of applause for playing such a key role in facilitating a scheme like this. Startups are usually full of people with vision and ambition but often lack the knowledge and contacts to turn their idea into a reality. The investment given and the seed money is really only part of the story; the mentorship, business advice and quick access to market that come with accelerator programmes are the reasons why startups compete so furiously to be part of them. By linking these innovative ideas with the corporate powerhouses, the best of both worlds can be combined to create something that truly changes the way we live. William Hill also deserve a mention as I do not know of too many large corporations who would partner in what they would see as a risky venture. However, I?m sure they are overjoyed that they made the decision to do so.

So after making most of the drinks and canapes on offer and embarrassing myself with a selfie alongside Sir AP McCoy I headed home. This morning I handed in my resignation to  my boss Sam at Openplay and started practising FIFA 16. Bet Game is going to turn me into a millionaire! Nikhil


Check out the article on startacus here