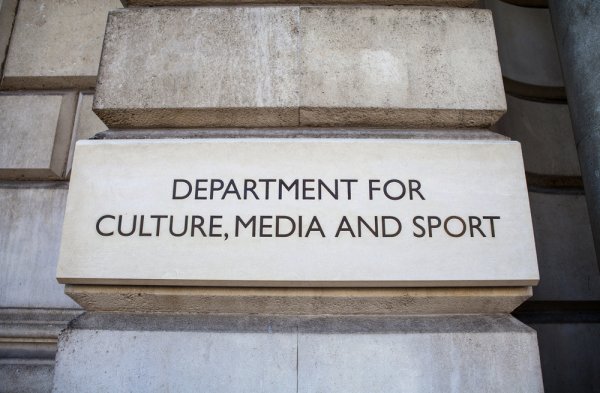 I am part of the core team at OpenPlay, an online platform connecting people to their local sports venues and to likeminded players. This is to serve to ends: firstly to increase the public's activity levels, and secondly to ensure that sports facilities can remain open by boosting their revenue.

I have been listening to your interview on BBC Radio 5 Live Sportsweek last weekend and specifically your plans for participation at a grassroot level, which is rolled out mainly through sport bodies. This is where I believe there is a major problem as despite our clear goals and our willingness to alongside bodies such as the LTA and Sport England we are constantly turned away for being a "for-profit" organisation.

This is despite all the most impactful examples over the last two decades of new initiatives to increase participation have had absolutely nothing to do with sports bodies:

- Introduced by Power League and Goals

- Hugely popular, originally reached out to Sport England when they first launched

- Rejected by all sports bodies and has grown without their help

- An app for swimming, originally approached the ASA for help

- They offered to white label it for free to the ASA and have still been rejected!

If you then compare the flops from sports bodies and Sport England they are quite staggering:

The point of this, is that Sport England need to change their approach to work with entrepreneurs and support innovative ideas, not try and fail to do things themselves. There is a massive lack of digital skills amongst the sports bodies and no focus on consumers.

I know we can lead the push to increase sports participation at a grassroots level and in a much more efficient way. Our organic growth over the past few months, since our inception, proves that we do not need to work with sports bodies to achieve our aims but we would be able to reach them quicker with their help.

Please let me know what your thoughts are on this and hopefully we can work together to increase sports participation across the UK.