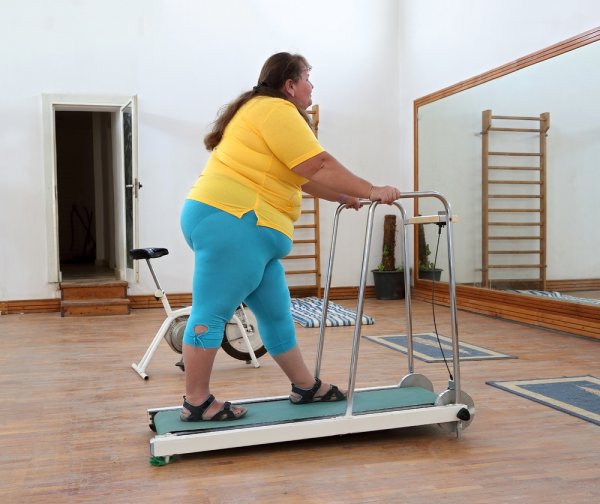 Sport England has launched a new campaign called 'This Girl Can' using the twitter hashtag #thisgirlcan.

The goal is to address the notorious gender gap which has plagued sports participation since time began with only half of the UK's females participating in sports compared to men.

You can check out the launch video here: https://www.youtube.com/watch?v=aN7lt0CYwHg

The theme of the campaign is to emphasise that anyone can play sport or get active. It doesn't matter if you are carrying a bit around the middle, slow, sweaty, struggling, in a group or on your own, the point is just getting out and moving. What I really like about this campaign that it at last shows that Sport England have finally strapped on a pair.

The video is designed to shock and make you take notice. That's exactly what it does, women wobbling is always going to turn a few heads, but in this instance it is for the right reasons. A major reason often cited for women not to participate in female sports is the stigma attached to it. For many women being seen sweating, particularly by other people is their worst nightmare and best avoided. Add to that to that the thought of stepping into a 'smelly' leisure centre, bumping into someone they know, their lack of time, cost issues and the thought of getting jeered at by onlooking men and it is quick to see why female sports participation is lower then men.

However there are counter arguments to this. Whilst in many parts of the country cost is a legitimate barrier to participation, is there really anyone who cannot afford to spend 30 minutes of their day getting active? Personally I don't buy that. Even Barack Obama who surely must be one of the busiest people in the world allows himself a good hour most mornings for his daily workout.

So what the 'This Girl Can' effectively says is that women should stop making up excuses or adhering to the British blame culture and get out there and sweat, regardless of what you look like. It is an incredibly important message and at last a bold campaign from Sport England. I'm never in rush to heap praise on them given how much money they often waste, but this campaign really hits the spot.

Will it alter the sports gender gap? Only time will tell, but it is certainly the right (and truthful) message to send out. Even if the likes of Germaine Greer may draw exception to it, I for one am pleased that Sport England have finally strapped on a pair.