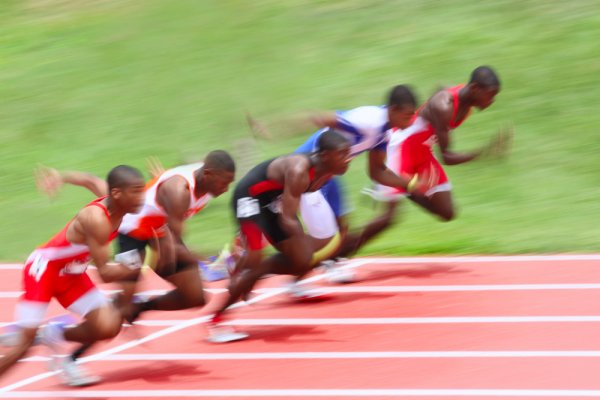 Trying to compare different athletes is a little difficult especially across different sports. How often do you hear the argument ‘my sports more athletic than yours.’ It always comes up and everyone has a different opinion, how do you measure athletic ability? Speed? Vertical leap? Reaction time? Strength? A combination of all of them?

Separate question for another time. Which sport is the most athletic?

Here are the five best athletes in sports at the moment. (not necessarily in this order) 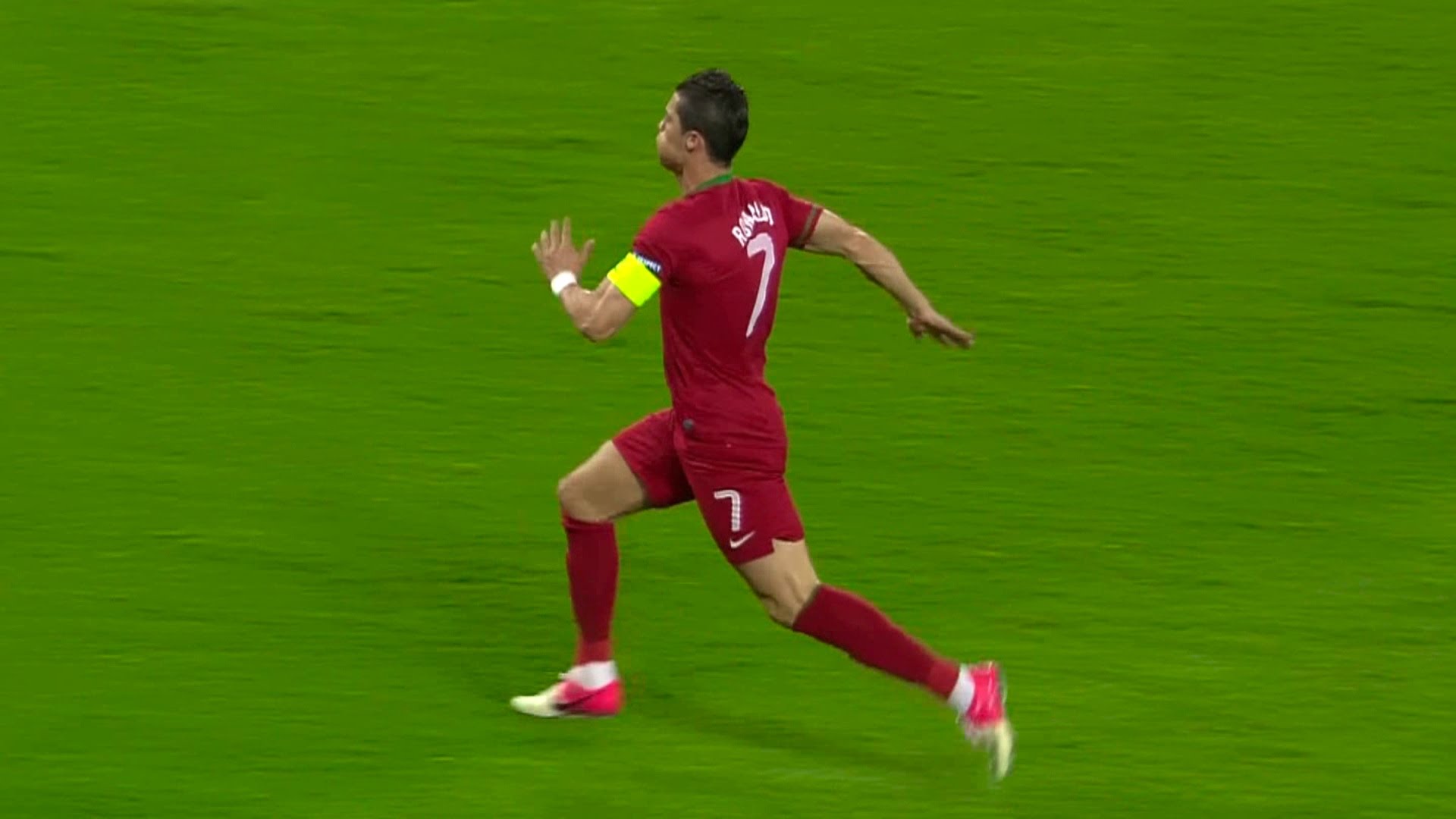 Cristiano is one hell of an athlete. Like him or loath him this guy has pace, can leap 44cm from standing still and 78cm with a two-step run up (that’s better than the average American basketball player) and his reactions are outstanding. Definitely at or near the top of this list. 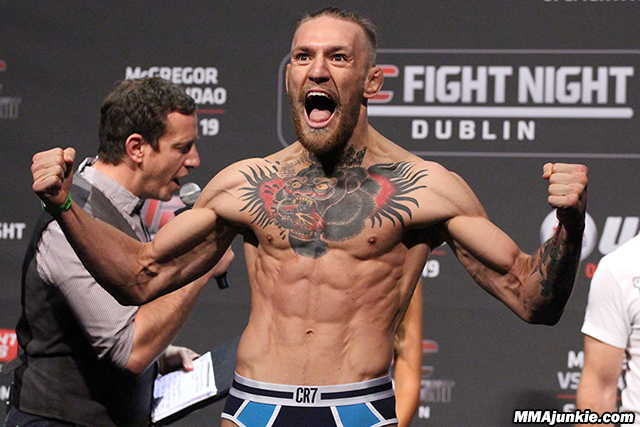 Before you say anything ‘shut ya f***ing mouth, you’ll do nothing’ to convince me that Conner isn’t an impressive athlete well deserving of first or second place on this list. His training regime is insane and he was dominating at two weight divisions in a sport that is exceptionally taxing on the body. Im certainly not arguing with him about his athletic achievements. 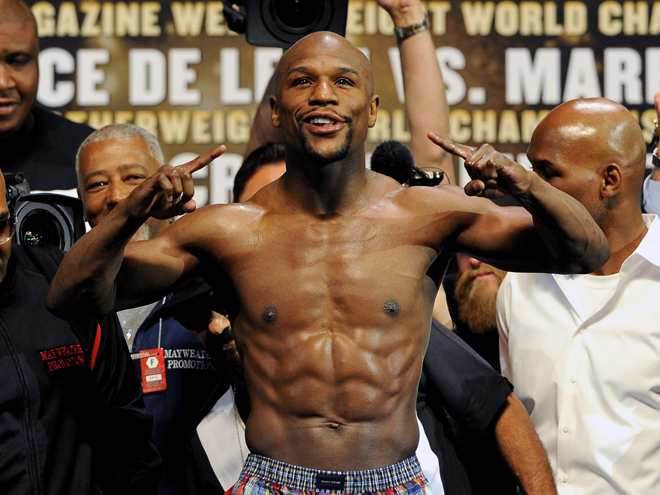 Boxing is another taxing and tough sport and being a 49 fight undefeated boxer requires skills, brains and being in impeccable shape. Mayweather has a tough training regime of running around the ring away from whoever he is fighting for 12 whole rounds. THAT’S 36 minutes of running away per fight and he has to start training for that three months in advance. (He occasionally fights back too) 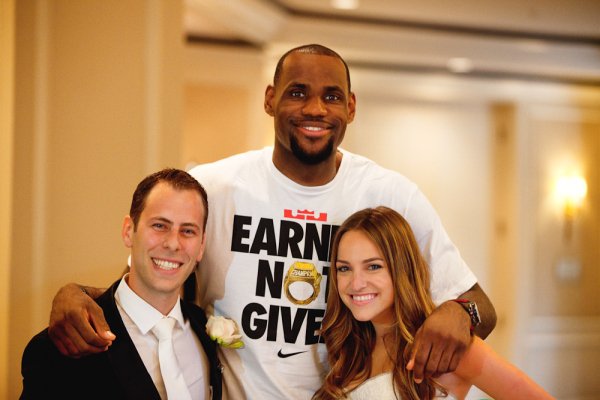 When it comes to athletic ability this American should always be in the conversation. He is 6ft 8 inches, 18 stone and yet he can run at just over 20 miles per hour. To compare a stat against Renaldo… Lebron can jump 44…INCHES that’s around 3.6 feet. From standing. Not only all of this but he throws a pass at around 40 miles per hour and therefor has a faster pass then Tom Brady the professional quarterback (three-time super bowl champion too.) 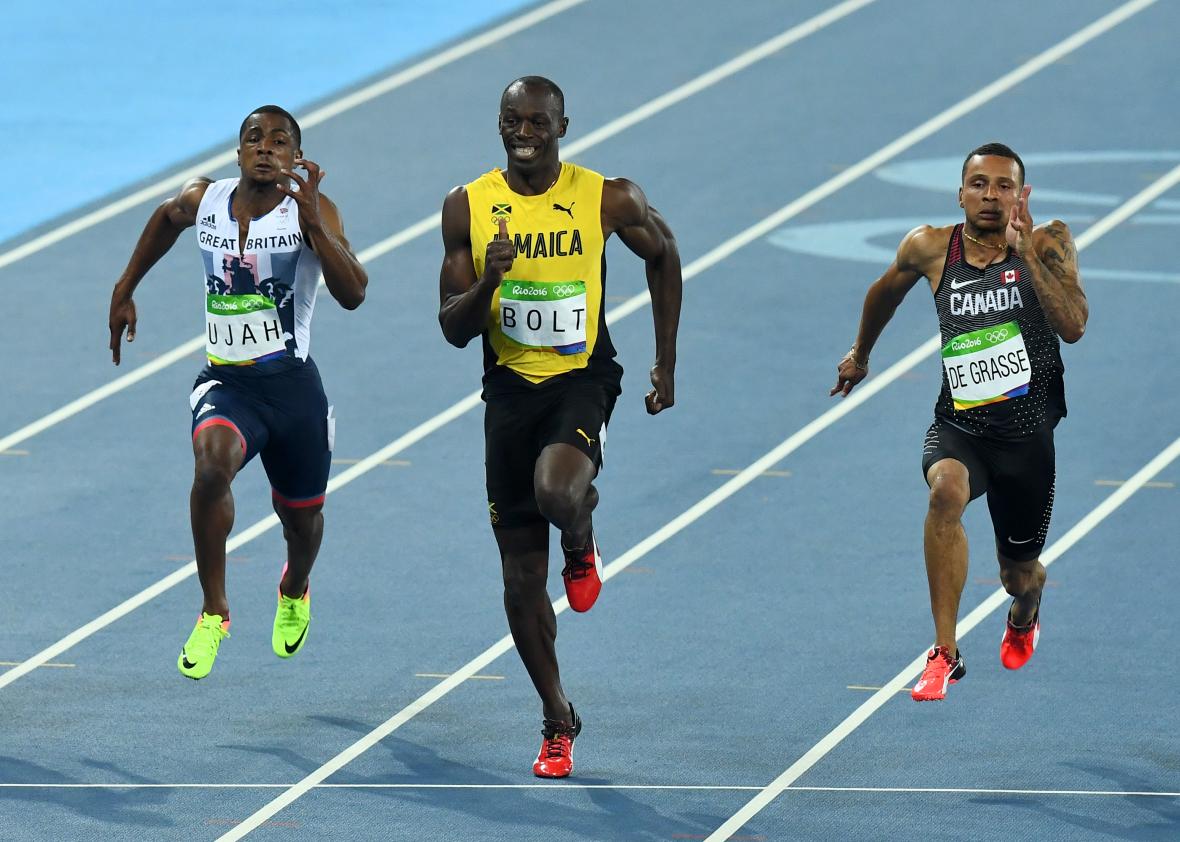 The only guy to triple treble in athletics at the Olympics and the fastest man alive (should play a version of the Flash at some point). Usain Bolt is literally a freak athlete, he has scoliosis and hyper lordosis of the spine. If you don’t know what those are then I’ll put it this way… his spine is all bent out of shape…permanently. Doctors usually operate placing metal rods in your back to support the spine when someone has this level of problems and instead he runs around as the fastest man alive. EVER.