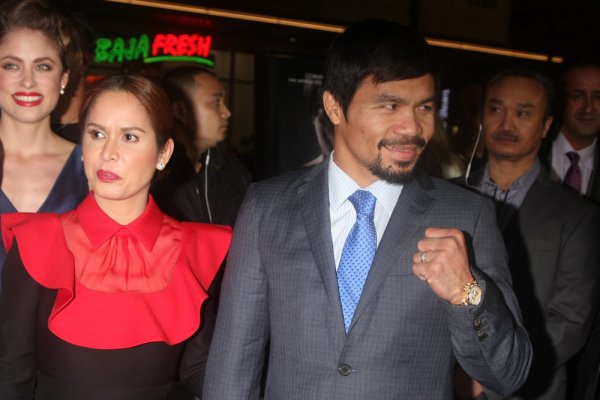 Got those Monday morning blues? With that incredible performance by Wales on Saturday in mind, who, if you didn't know, beat England despite having half their team injured and being down by 10 with only 20 minutes remaining, here are 5 inspirational athletes. If you feel like there is just too long to go before the next weekend or that your job is stressing you out a bit too much then just keep these people in mind and soldier on! 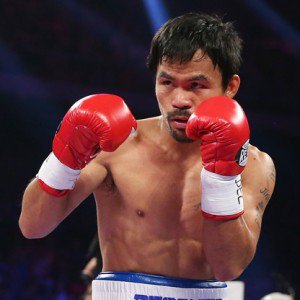 Pacquiao?s story has to be one of the most inspirational. Having separated from his father when Pacquiao was just 6 years old, his mother was unable to support him and his 6 siblings and he had to leave his mother at the age of just 14 and lived on the streets. Since then he has tried his hand at boxing and turned out to be pretty decent, turning professional at the age of just 16 year old. He is now regarded as the one of the best boxers of all times. 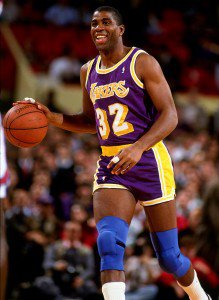 Widely thought of as one of the greatest basketball players to have graced the NBA, Magic Johnson made a shocking announcement in 1991, that he had been tested positive for HIV. But, determined to not let that hamper his love of the game, he suffered through 5 years to make a remarkable recovery and made a comeback in 1995. He now raises awareness of the HIV disease. 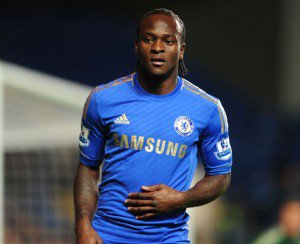 Moses was born in Lagos, Nigeria, but had to relocate to England at the tender age of 11 after, during the Kaduna riot in 2002, both of his parents were murdered in their home and he also became a target. However, despite this horrific tragedy, Moses' love for football never dwindled and now he is an established Premier League footballer and has represented England at all youth levels. 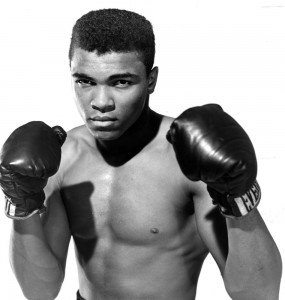 Muhammad Ali is the greatest boxer in the history of boxing and arguably the overall best athlete in the world. The fact that he achieved this having been: diagnosed with dyslexia at young age and struggling to read, stripped of his heavyweight title for refusing to fight in the Vietnam War and appealing this decision in court, regaining his license and his title, just makes this man even more incredible. 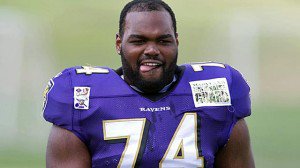 It has been reported that during his formative years, Oher, having come from a broken home, was living on the streets while his mother, struggling with an drug addiction, lived in public housing. Following this rough start, more tragedy struck as his father was murdered while he was in high school. He was eventually taken in to live with a wealthy family and in 2009 was drafted into the NFL. His story was turned into a book and the movie "The Blind Side"   Why not follow in the footsteps of these inspirational athletes and have a go yourself. Book a venue and find a partner for over 40 sports now on www.openplay.co.uk #nomoreexcuses